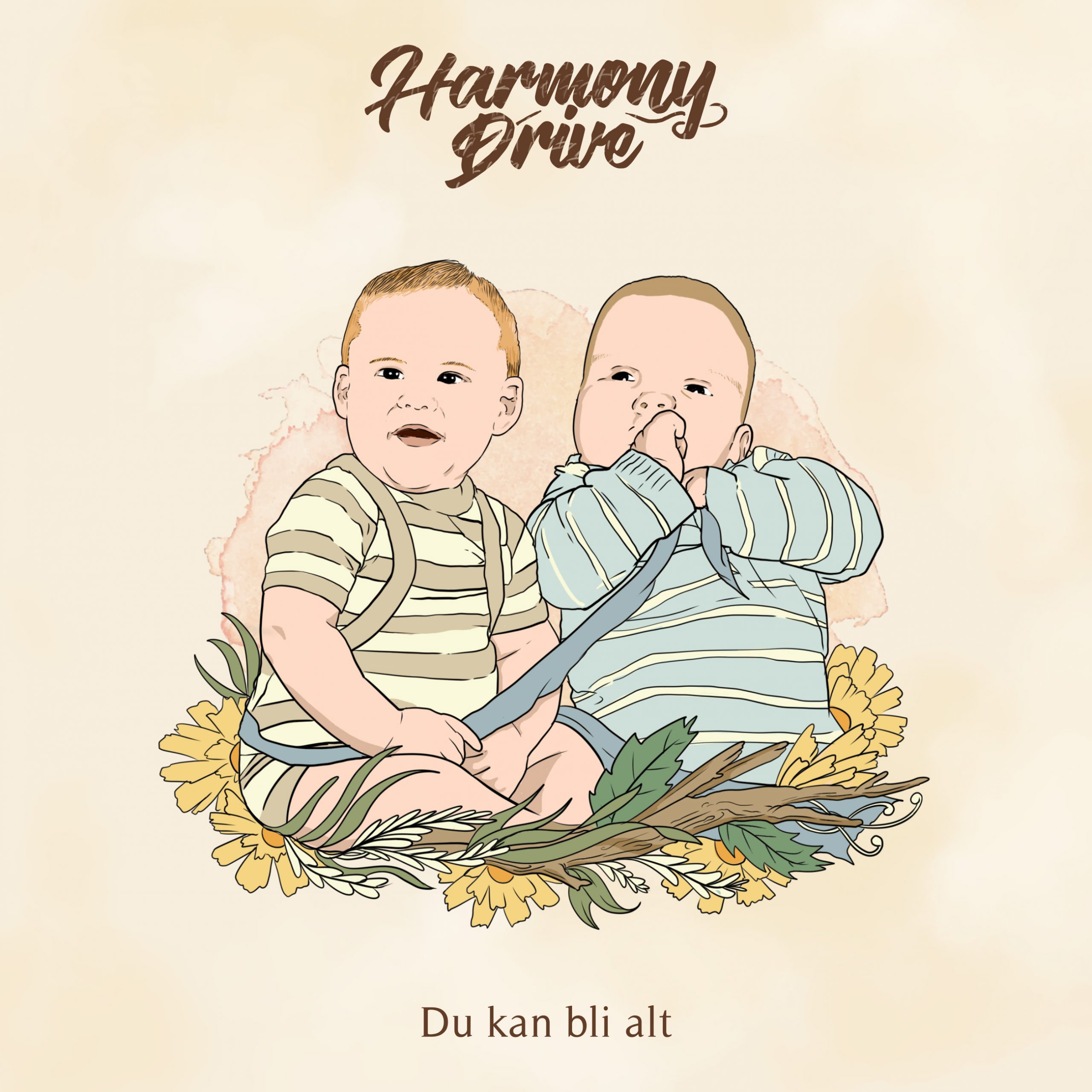 In 2011, the band formerly known as ‘Metal Heads With Broken Hearts’ decided to make a change with their music, focusing more on acoustic riffs, colorful harmonies, and beautiful pop structures. They wanted to move away from the hardcore metal aesthetic that followed them then. And so, Harmony Drive was born.

In 2012, Harmony Drive released their first single, “Something’s Wrong”, which was mixed by producer Rich Veltrop from The Spot Studios. The hit song received high rotation in the US, and even made its way to number 11 on the Philippine radio charts without ever having been released in the Philippines. This was the first song from Harmony Drive’s debut album, aptly titled from their former band moniker, Metal Heads With Broken Hearts (2014). The band collaborated with Rich Veltrop once again, and drummer Dave Elitch (The Mars Volta, M83, Killer Be Killed) to create the album.

Since then, the band has toured worldwide, making friends wherever they share their music.

Harmony Drive´s new single “DU kan bli alt” is the band’s first single in Norwegian. We decided to catch up with the band for an exclusive interview for Camden Monthly..

Why did we start doing music?
We have played together in the metal band Bulk for many years, but wanted to play something softer, says guitarist André Myhren. We are very fond of harmonies and acoustic instruments and things like that, he continues. That´s how Harmony Drive why we started Harmony Drive.

How would you describe your music?
The singer-songwriters from the 60’s music have been a great source of inspiration. We are also big fans Rock and Americana. So our sound is kind of a blend of all our favorite music genres. I think “DU kan bli alt” has an atmospheric and calm sound with pieces of old 70s rock in it, says Schjerpen.

What would you say is your recording and songwriting style?
We usually start with a vocal line or a guitar riff. And then jam and put things together. We record at Lars Erik´s studio in Fredrikstad and collaborate with friends and producers in the states. They help us with mixing and mastering, Myhren says.

Where can music fans listen to your music?
They can find us on:
https://open.spotify.com/artist/4xVibnWCHIpVcssGHA2rbK
Tidal
Amazon
Youtube channel: https://www.youtube.com/channel/UClUidndk4Eor9eMqZGxD0JA