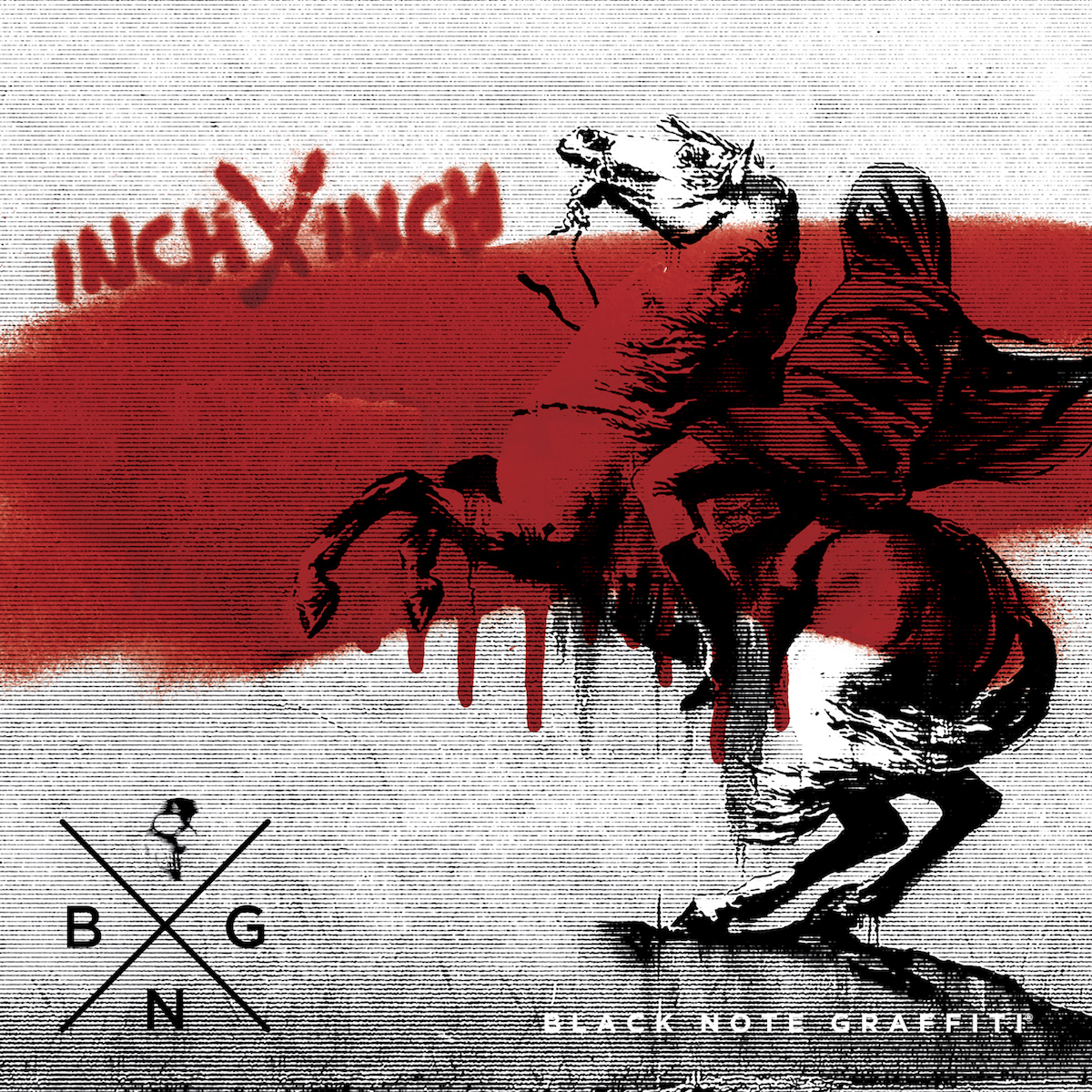 Black Note Graffiti’s new single “Inch by Inch” from the album Volume III/ Fall sees  the band take risks with the songwriting structure as well, It’s a rapid-fire mouthful, syllables stretched to fit the rhythm guitar, a rambling tactic that seems designed to blunt the force of how talented they are. The  delivery is charmingly dizzying, impressive in its tight enunciation over whip-fast guitars, that approach succeeds when the band takes its time. With each word painstakingly drawn out, the sheer syllabic effort makes it a classic hit.

In the span of their career, these prolific songwriters have produced several albums, appeared on internationally distributed compilations and have been placed in national TV shows and films. This can be attributed to their infectious appeal and years of consistent touring from Hollywood to New York City. Now entering a new phase of their career Black Note Graffiti is about to release a new album, Volume 3. Coming Summer 2020.

Black Note Graffiti musicians have collaborated with three time grammy nominated producer Brad Gilderman. They have also collaborated with vocalist/producer, Vinn-E Dombroski, from the rock band Sponge, Chuck Alkazian at Pearl Studio (BNG Volume 2), and renowned producer, mixer, and engineer, Al Sutton, who has worked with artists such as Tom Petty, Kid Rock, Brian Wilson, Michael Jackson and Detroit Cobras. Black Note Graffiti fuses progressive metal with alternative rock for a sound that is the pulse of today’s music.  Listen to ‘Inch by Inch’ now as it certainly bound to be one on consistent repeat.