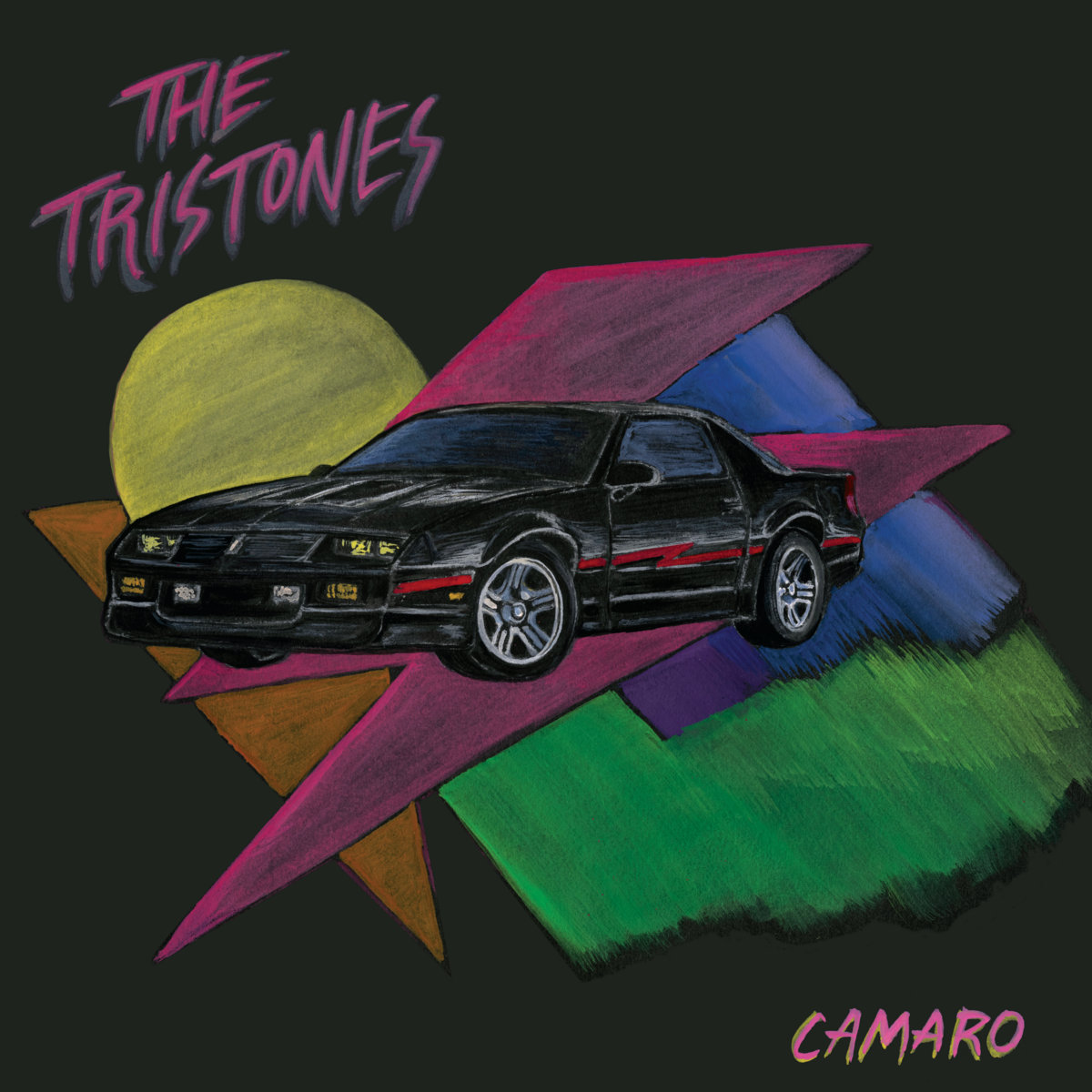 Tristones are back with a new album ‘Camaro’ . The Tristones recorded the album when they headed into studio in Portland, Maine. The team included powerhouse bassist and producer Stu Mahon (The London Souls,
Eric Krasno Band) and engineer Jon Roods (The Rustic Overtones) who put their heads together with more names to bring the full-length album to life.

Tristones first  single“Love Avenue” ‘is a head-nod to New York City, Tristan’s adopted home of the past 5 years.
This rock tune takes listeners on various subway rides to his favorite gems in Manhattan, Harlem, Williamsburg and Park Slope. Clark’s perspective on the tune: “Love Avenue is about exploring great places in New York and making memories at these places, but always finding your way back home to those you love”.  “First World Problems”  the second track on the album  contained moments of brilliance, like the disarming and plainspoken “Break her Down.”

The self-titled single  “Camaro”  is one of my favourites.  The song points out how modern human connection is so often thwarted by a society hellbent on wasting our time with the mundane. Throughout the album, Tristones prove to be wonderfully complementary lyricists, with their dark poeticism adding another dimension to the general folksy groundedness.  On the track   “Permutation” there is a mix of the comfort of lasting companionship with existential dread with an  effect which is ominous, bringing to mind a dinghy in the middle of a vast sea. Every bass pluck and keyboard wash, every acoustic guitar chord and string flourish is rendered with loving clarity. But Tristones isn’t aiming for air-tight perfection. There are little choices, like how you can sometimes hear the moving parts of a piano chugging or fingers squeaking over guitar frets, that accentuate the overall sense of living, breathing humanity which is what to love about the album. Aside from the haunting instrumental “Trump,” is certainly a classic and one which will strike a chord with many.

Listen to Camaro’ from Tristones now on Spotify by clicking here