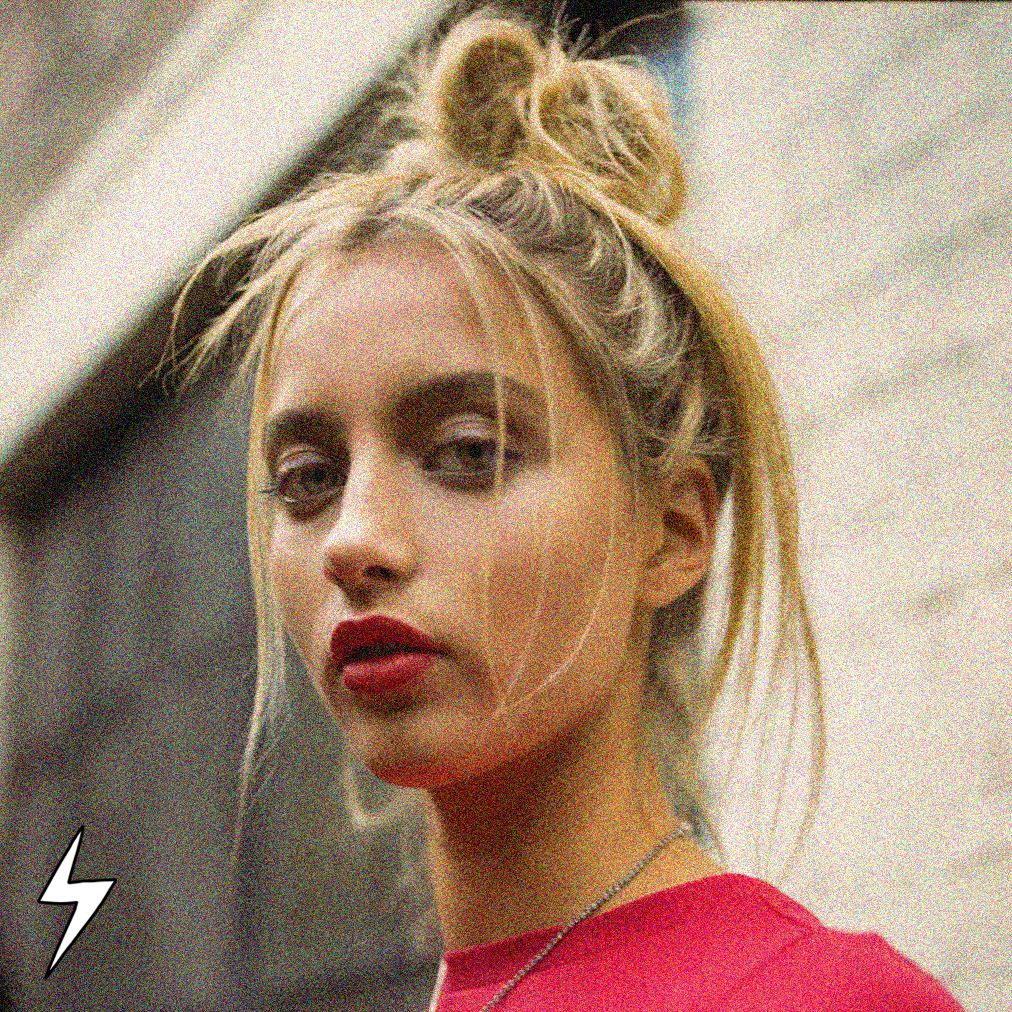 Introducing Erin Bloomer who hails from the south of England. She has already achieved over 2 million streams under her belt. Influenced by Pink Sweats, Juice World and Kehlani, Erin’s RnB lyrics infused with pop have gained her BBC national airplay and a growing worldwide following. Her new single ‘Second Best’ is an absolute hit.

Her take on this style is more melodic on the single Second Best and even has something of an orchestrated quality, but it bubbles with a modern sheen thanks to its electronic music leanings. Her collaboration with Interscope/Darkroom signed producer Cian Ducrot produces memorable results with this release, a likely preview of the quality we should expect from her upcoming EP release. Erin is a pop performer with substance who’s worth watching and hearing whenever you can.

She combines traditional sounds with the electronic music in dramatic, ear-catching ways. The production style brings the song’s synths and keyboards into total sympathy with the piano playing opening the song and likewise threading its way through the track. It doesn’t seem like it would be that sort of a song, but Erin’s track establishes a light groove early before the first changes come.

Second Best often has a rousing, intensely emotional bent and the musical peaks that come along the way are perfectly built up to and integrate the various elements at her disposal in a seamless, highly musical way. Erin obviously arrived early at a vision for this song – it has an ideal running time and manages to pack a world of musical experiences into its relatively brief duration without ever sounding rushed or cluttered.

Second Best does that with relaxed, confident ease. There’s little doubt that this is a singer and songwriter with the desire to make music her life and career; many do, but not everyone has the talent and intangibles in enough supply to make it work. Erin is working at a higher level than many of her contemporaries and this release makes that observation undeniable.

We decided to catch up with Erin for an exclusive interview for Camden Monthly..
What inspired you to get into music?
From a very early age I have always loved to sing and my dad took me to my first live gig when I was 8y old. So, I have always felt that I wanted to work within the music industry, but when I started my Instagram account @erin.bloomer and gained over 100,000 followers I hoped then that maybe I could make my dream a reality.

How would you describe your music?
All my songs are about real-life situations that have happened to me or my friends, I write conversational lyrics, RnB with a twist of pop.

Where would you like to see your music career in 5 years time?
Half way through my 2nd or 3rd album and performing live all over the world : )

Where can music fans listen your music?
My music is available on all digital platforms, plus SoundCloud, TikTok and my website is www.erinbloomer.com

Click here to listen to ‘Second Best’ on Spotify