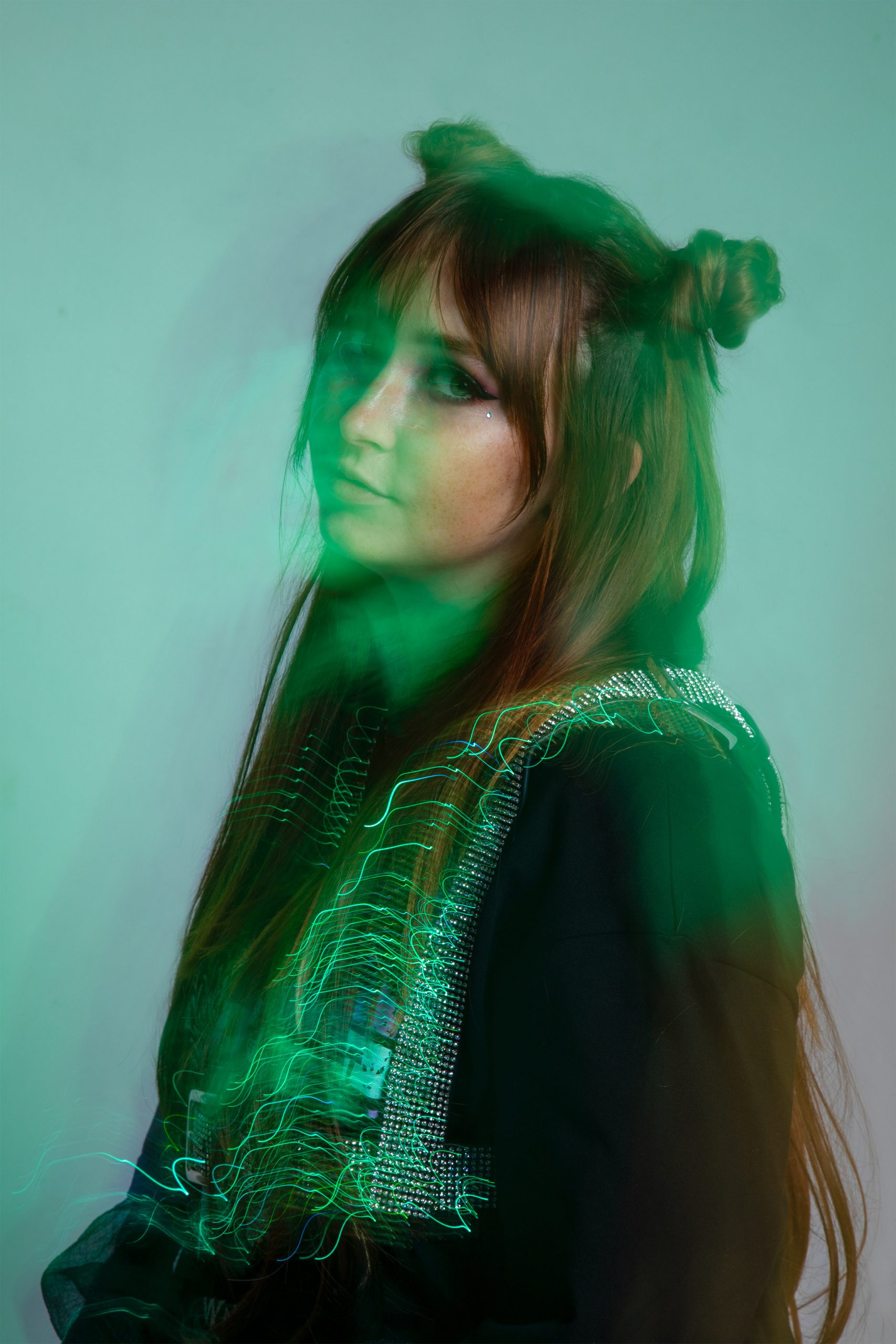 Sydney born, London based Holliday Howe is the emerging artist painting over pop with her own freshly darkened hues. Taking her cues from current pop artists and collectives such as Charli XCX, Tove Lo and PC Music, Holliday Howe illuminates her songwriting with an exciting honesty, bringing that underground sound into the impressionist light with which she paints her world. We decided to catch up with Holliday for an exclusive interview on Camden Monthly.

What inspired you to get into music?
I’ve been singing since I was little and songwriting for as long as I can remember. When I stated playing piano at 7, I figured out pretty quickly that I could formalise my songwriting and just kept on going at it. I started producing for the first time in 2015 after listening to PC Music for a couple months – they are my biggest inspiration.

How would you describe your music?
I’d describe it as hyper pop with a melancholic tinge – particularly on my tracks ‘All Night’ and ‘Rather Forget’ and my forthcoming singles, due out throughout the end of 2020.

What would you say is your recording and song writing style?
Pop, pop, pop and pop. I love incorporating dance music elements into it as well.

Where would you like to see your music career in 5 years time?
I’d love to be touring as much as possible and collaborating with other artists and producers that I’ve always admired.

Where can music fans listen your music?
Spotify, Soundcloud, Apple Music and most other good music providers!

Listen to Holliday Howe on Spotify by clicking here