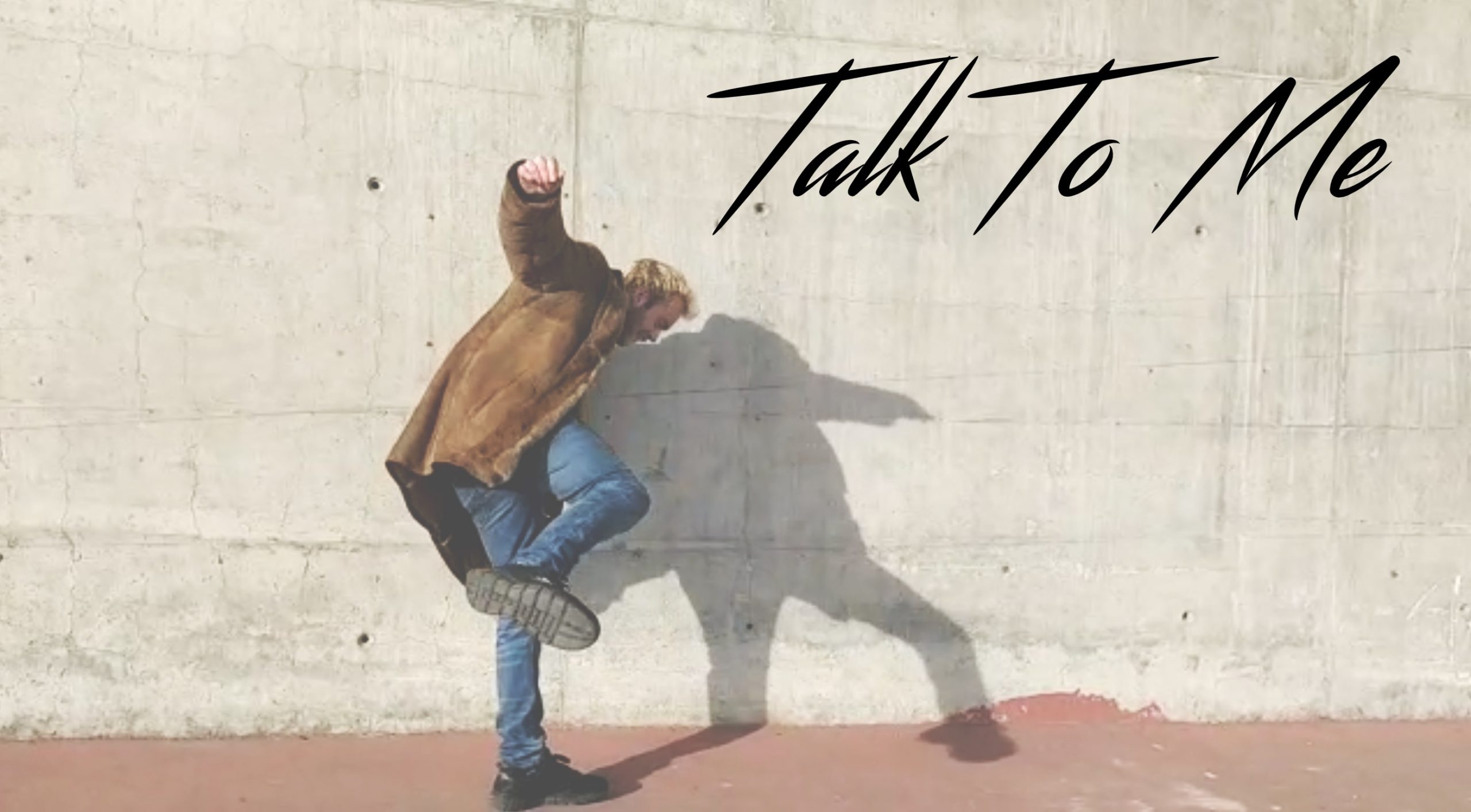 Currently based between Spain and London, Harry Baker is continuing to home in on his craft, an endeavor first
embarked upon at age 10. In their college years, the guitarist and songwriter found an affinity for jazz and
released their first genre-defying album at 16. At age 22, their range of musical influences has exponentially
expanded which is perceptible through their three albums released to date. Their mission to bring complex Jazz into the mainstream with their versatile sound has been a resounding success, with their top achievements including playing with Yolanda Charles and Jamiroquai and their third album featuring on a BBC Introducing Live Session.

Through the isolation of the lockdown, Harry Baker found new gratitude for connection and the inspiration for his latest 90s Soul Pop Rock single ‘Talk to Me’. By leaving the verses vocally stripped, there’s great emphasis on the emptiness which we’re all collectively experiencing. To instill some much-needed soul-led euphoria on the airwaves,
there’s a 90s-inspired groove in the Jazz-melded soundscape which exhibits Baker’s unconventionally Bluesy harmonic guitar style. With production help from Alex Linder (Flood for the Famine) and mastering in the deft
hands of Pete Maher (Rolling Stones, U2 and The 1975), Talk to Me is a flawlessly radio-ready release, complemented by a community-created music video which extends a comforting sense of connectivity. It’s a sincerely inspiring proclamation of ‘we’re in this together’. Harry Baker said: “This song is a reflection of the connections which have strengthened during the lockdown, it embraces the sense of community which still exists despite the trials and tribulations of 2020, ultimately, it’s an affirmation that you’ve always got someone to turn to.”

Amelia Vandergast at A&R Factory said: “With the lofty melodic instrumental grooves paired with Harry Baker’s ardently compassionate vocals, you’re offered escapism and consolation, all wrapped up in a transcendently upraising Jazzy Pop Rock package. It’s a soul-filler and has all the nuanced makings of a chart-topper.

In his latest single and music video, titled “Talk to Me,” singer/songwriter Harry Baker continues to impress critics and fans alike with his warm tonality, earnest lyrical style, and humble poeticisms – the best of which, I might add, could well be contained within the three and a half minutes this song runs.

Baker’s voice ascends into the heavens with a simple strut, but beyond his black and white delivery, there’s very little in “Talk to Me” that I would describe as being unelaborate in nature. Like a warm ray of sunshine on an otherwise cloudy afternoon, this is one track almost guaranteed to shift your mood towards the positive no matter how many times it’s been played before.

The music video for “Talk to Me” features some rather enigmatic imagery, but aside from its surreal stylization, the video itself is as efficiently structured as its source material is. Everything we see from shot to shot becomes interwoven with the tapestry of Baker’s lyrical narrative at some point or another, and while it took me a few rounds to appreciate its layered construction, you’d be hard-pressed to find another music video of the indie pop variety this spring that has quite as unique a build as this one does.

I absolutely love the emotional depth created by the harmony between Baker’s vocal and the parts in the track, and whether you’ve been following his career thus far or are just now getting into his music for the very first time, I think it’s clear that there isn’t anything forced in his execution here.

“Talk to Me” is a very relaxed composition in every way that actually counts for something – in rhythm, rhyme, and tone, there’s an easygoingness to this song that you don’t hear every day on the FM dial, and that alone makes it quite the pop gem indeed.