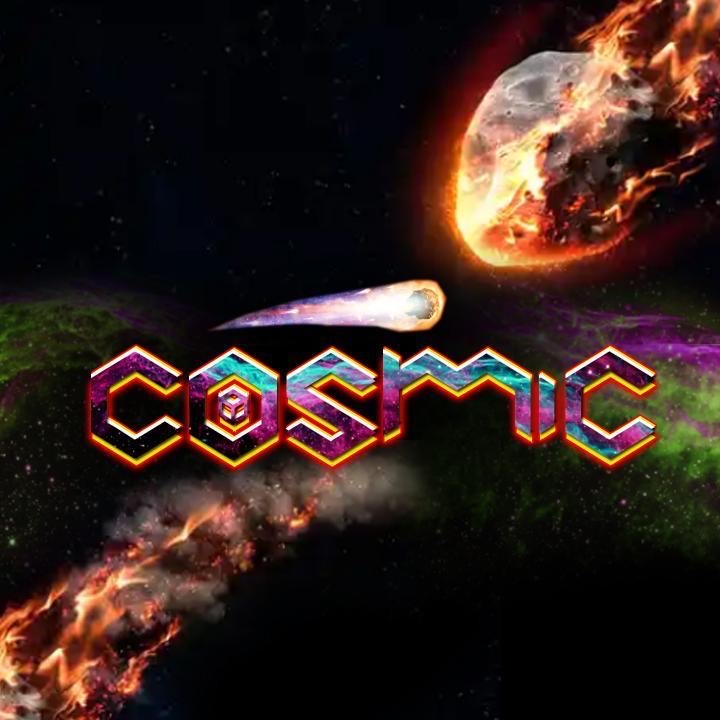 He is the co-Founder and Artist of Loyalty Over Royalty Records. It’s a family business based out of San Diego, CA but he is originally from St. Louis, MO.
Jay Staxx is certainly someone who has put in the work in the game and built a community around his music especially through the character Diaper Man.

Jay Staxx rap’s, freestyle my songs, dance, and act and has been rapping for three years now and dancing his whole life. Dance was his first passion. He accumulated a big following in October 2018 for the role he played as Diaper Man going viral on multiple platforms numerous times. He is back with the new single ‘Cosmic’ which is definitely a sure fire hit.

We managed to catch up with Jay Staxx with our short quick-fire round question..

What inspired you to get into music?
my family
How would you describe your music?
storytelling distinct smooth melodious gentle deep
What would you say is your recording and songwriting style?
I don’t write i am a freestyler
Where would you like to see your music career in 5 years time?
on the billboard
Where can music fans listen to your music?
Spotify apple music iTunes youtube TikTok i.g jay_staxx31