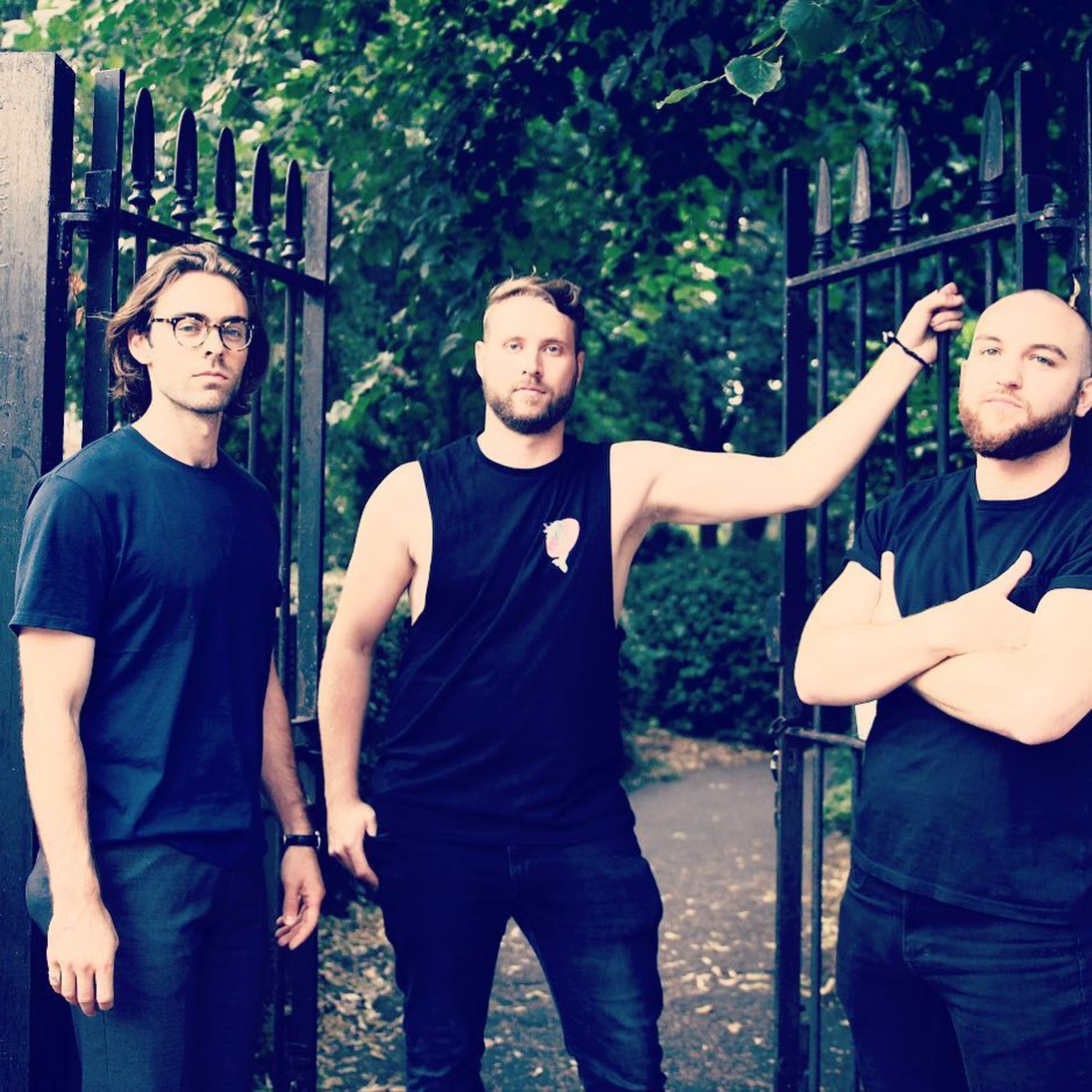 In 2020, they began working with legendary rock producer Chris Coulter, of Arcane Roots fame, on ‘The Colour of the Sun’.   Coulter’s career highlights include producing and mixing Arcane Roots – Melancholia Hymns for Easy Life Records and Sony Music. The album gained lots of BBC Radio One airplay with two of the singles being featured as Annie Mac’s ‘Hottest Record In The World’. The album reached number 6 in the Official UK Rock Chart.

Colour of the Sun  is an amazing record which you cannot put into a box, it’s certainly a genre out of his own. It throws everything in the mix. From spoken word verses, to stadium  choruses and bold/honest songwriting.

What inspired you to get into music?
People called us crazy when we said we were trying to make Narrative Tropical Rock a genre. But bands like Black Foxxes, Biffy Clyro and Arcane Roots inspired us to write weird risky songs. It only took us a year of living together and about 35 weekends watching/idolising Highly Suspect, in all their tattooed glory, on YouTube – to realise we could, and should form a band.Even though Kyle and Oscar went to University together, they never actually met until Oscar became homeless and ended up sleeping on Kyle’s sofa for over a year.

Colour of the Sun is out on the 12/06/2020. In the meantime, head to spotify by clicking here to get into music from His Goliath.