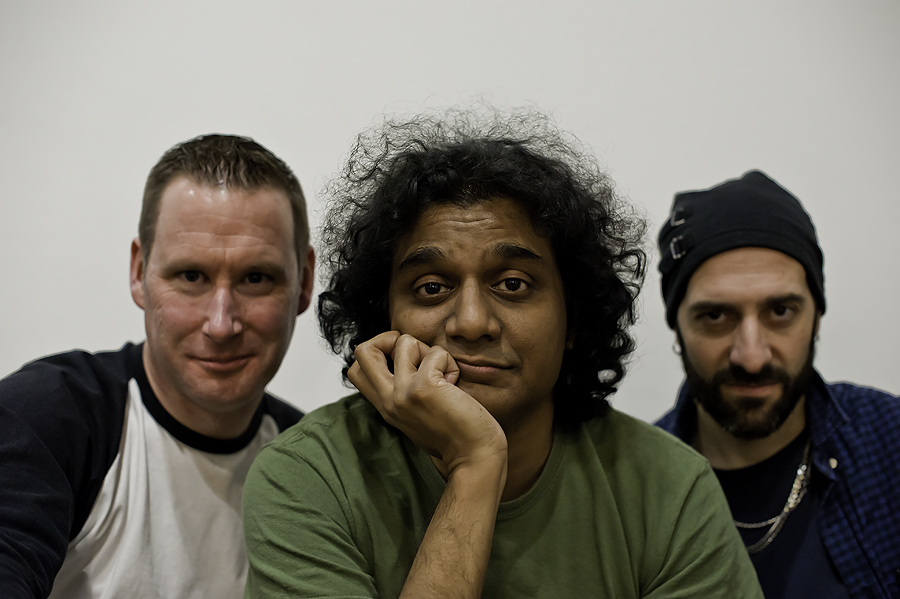 Their self-recorded debut album ‘The Pain Inside Your Head’ (2015) received radio airplay and great reviews in the indie music press. They enlisted producer Dave Draper (The Wildhearts, Terrorvision, Kerbdog) to create the follow-up, ‘Braveface’ (2018), and their third album, ‘Unfolding’ (2020). “Awake”, the first single from ‘Unfolding’, received airplay on BBC Introducing in May 2020.

Live and in-studio sessions have been recorded for Stag Radio at the University of Surrey and Croydon Radio, and the band have been heavily featured on Phoenix FM in Essex. A live set in 2016 was also recorded for TV broadcast across Europe. Gigs at London’s best unsigned nights at the Camden Assembly, Amersham Arms, Nightclub Kolis and Fest, alongside appearances at Camden Rocks Festival in 2018 and 2019 have built a reputation for intense live shows that sees them mentioned as highlights of the nights and festivals they play, playing to a steadily increasing fanbase..

2020 sees the band releasing a steady flow of 9 brand new tracks which together form the ‘story arc’/concept album “Unfolding” to be released as the band’s third full studio album and having listened to their track ‘Awake’  you can understand why this band really have success written all over them.  The Silver Bayonets have a sound which is both unique and one that cannot be truly put inside a box. It’s the Bayonet sound and we love it. We decided to catch up with frontman/guitarist/songwriter Kabir Sheikh to delve into their past, present and future…

What inspired you to get into music?
I guess it was when I was about 12 when I got a radio and was just listening to music all the time, it seems. A year later I cajoled my mum into buying me an acoustic guitar and about a month or so later I knew enough chords to write my first song. Creating something seemingly out of nothing seemed like magic to me.

How would you describe your music?
Rock songs with pop hooks, I think. A bit introspective, but still having a bit of “front”, you know? I like lyrics that are thoughtful but I can’t deny the attraction of a wailing wah-wah guitar solo!

What would you say is your recording and song writing style?
I guess in terms of songwriting, it’s probably close to my last answer but you just need to be open to everything. I like pop song structures to give form to the songs but that’s just a starting point. Recording-wise, I just want to capture the best performance to convey the feel and message of the song. Everything else is ear-candy

Where would you like to see your music career in 5 years time?
Honestly I have no idea. If I could even make a “career” out of this would be great! In five years time, though, I hope I can still be writing and performing music. That’s all there is to it, I think. Everything else follows from being able to create music and having a vehicle to share it, and hopefully that’s a band playing live