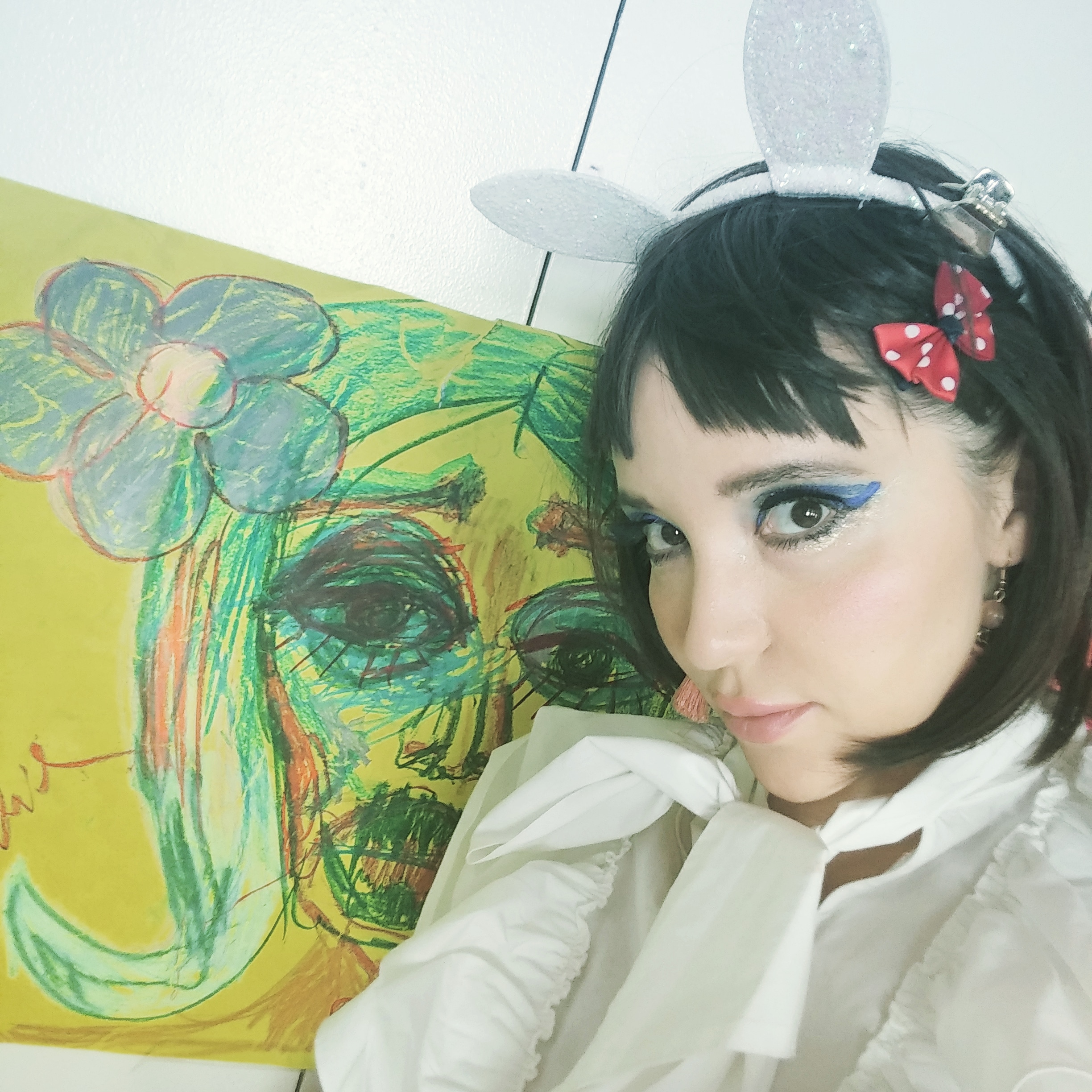 She started her music career in Ukraine which is a large country in Eastern Europe and known for its Orthodox churches, Black Sea coastline and forested mountains. Its capital, Kiev, features the gold-domed St. Sophia’s Cathedral, with 11th-century mosaics and frescoes. Overlooking the Dnieper River is the Kiev Pechersk Lavra monastery complex, a Christian pilgrimage site housing Scythian tomb relics and catacombs containing mummified Orthodox monks. She now lives in New York city and although Margarita’s early life was challenging she used music as an escape and her compassion in the new single ‘Don’t Die Alone’ proves that this amazing artist has not forgotten her roots. An amazing song and very inspiring. We decided to catch up with Margarita Shamrakrov for an exclusive interview with Camden Monthly..

What inspired you to get into music?
I am a musician from NYC. I write and produce al my music. Single mom living in NYC. My life has been vey funny and tragic at the same time.

How would you describe your music?
When I was growing up in Ukraine I studied music as a child, and my mom saw this girl on TV Sabina and said she really like her music. I felt jealous and decided to write a song at 10 years old as well. But of course music made me feel very special connection with something bigger that me.

What would you say is your recording and song writing style?
My music has been changing a lot. I think I do not know anymore, but I hope my music cuts through all the BS in the world. Just write from the heart.

Where would you like to see your music career in 5 years time?
I would like to be a real musician. but I don’t know if I ever will be. I hope so.
Where can music fans listen your music?

https://www.youtube.com/margaritashamrakov
Thank you so much for everything.