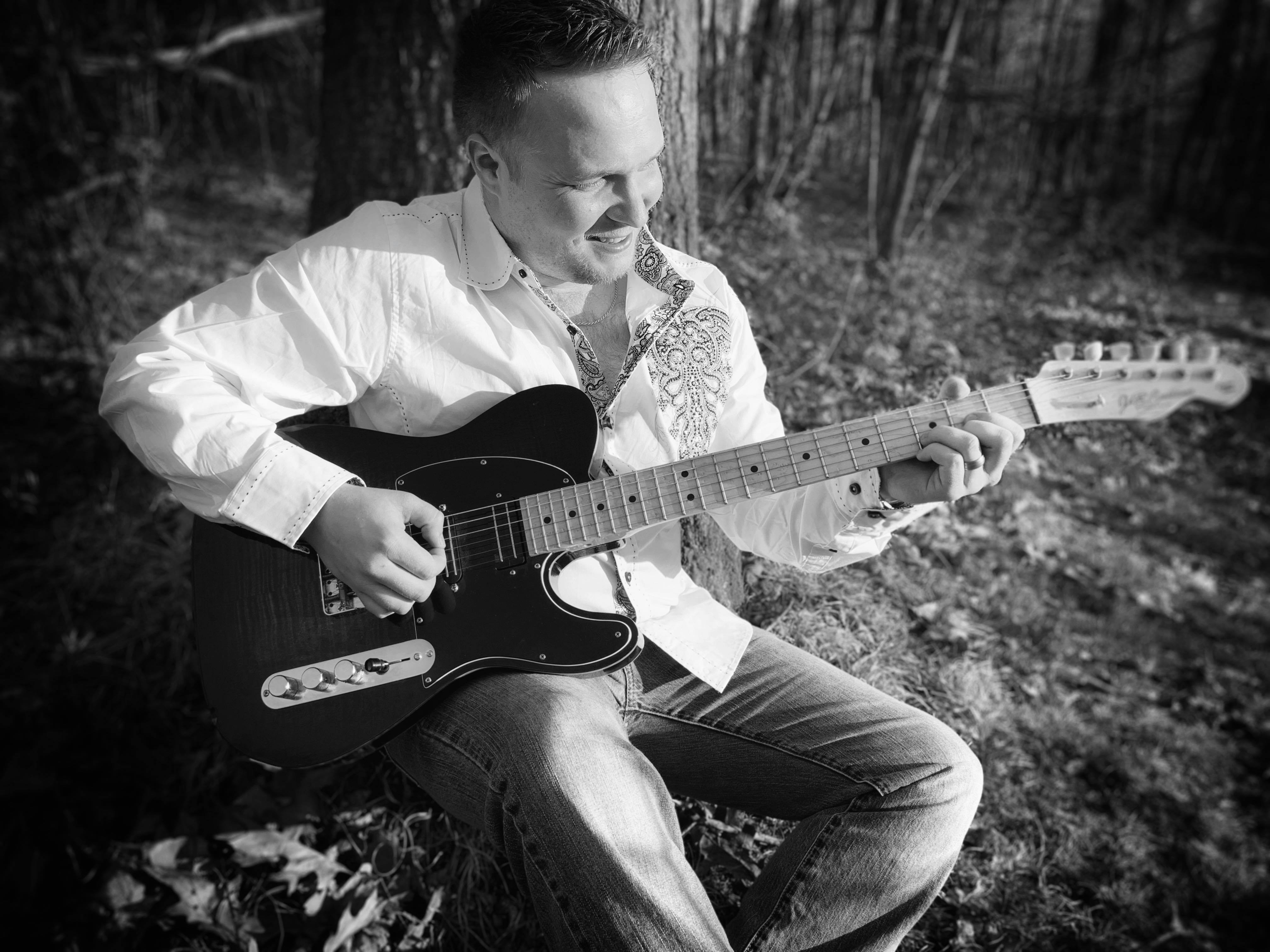 Hailing from Western Pennsylvania, Gary Burk III’s musical journey began at age 9, while riding along with his dad to their family camp. There was a song playing on the radio…an old-time country tune that touched Gary in a way that would change his life forever. Drawing inspiration from his biggest influences, Alabama, Jason Aldean and Luke Bryan, Gary fronts his 3 piece band of outlaws, performing at events across the region. Burk III has appeared on major network TV affiliates across the country, including ABC, FOX, CBS and NBC. He was also a finalist in the 2019 Pittsburgh Idol competition.

Gary is gearing up for the release of his first album, Show ‘em What You Got on April 17th, 2020. The album features 7 tracks, including the previously mentioned hits, plus his brand new single, “Like That.”

“Like That” is certainly what i would call classic country music.  Like a chef in the kitchen, all the ingredients required to make the perfect recipe are present. From the amazing vocals to the guitar chords and structural drum arrangements. “Like That’ is another sure fire hit for Gary.