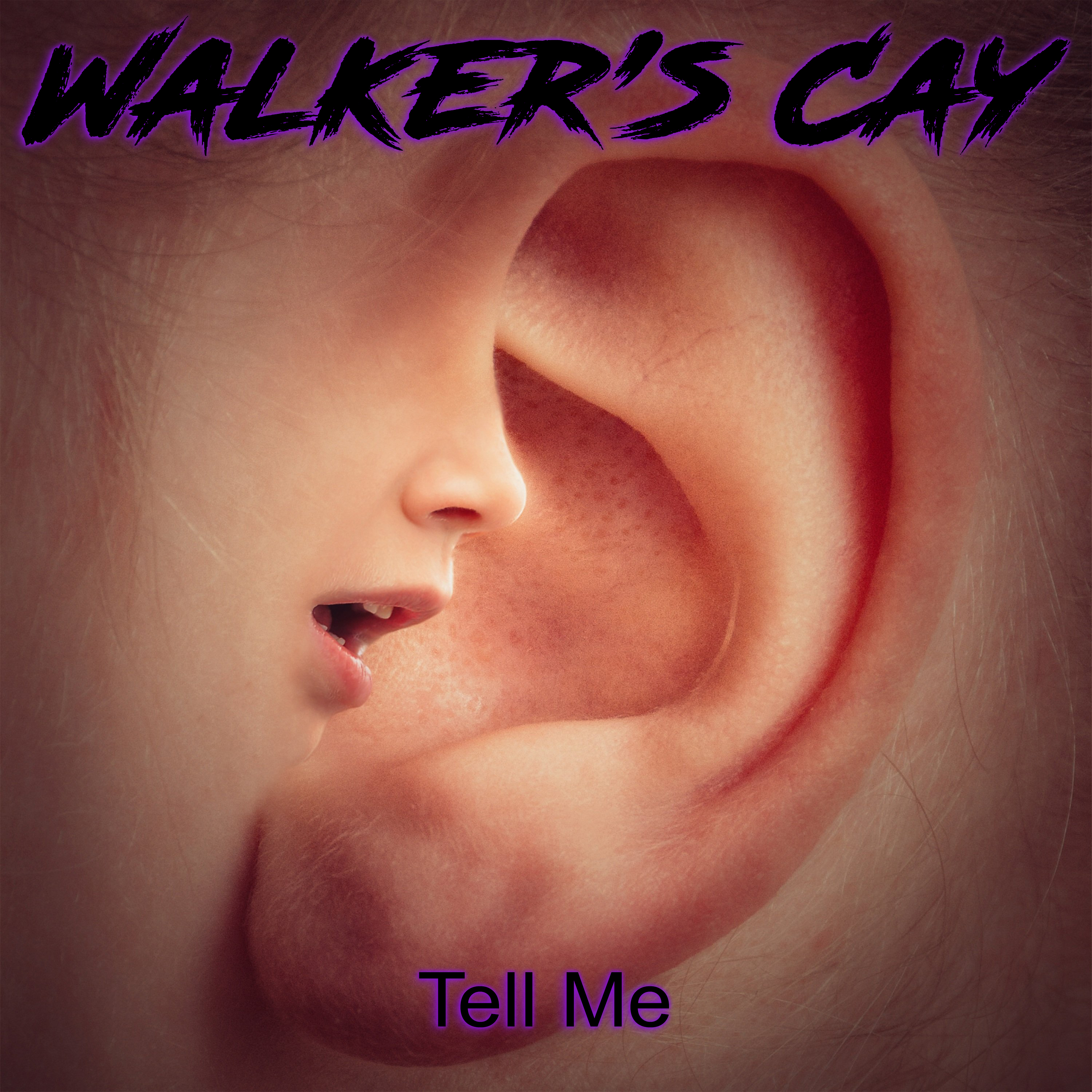 Mike Swain is considered to be the “technical wizard” for the band, due to his 30-plus years as a licensed control technician at a nuclear power plant. Mike is also a professional recording engineer, specializing in the Pro-Tools recording platform.

Tim Morrissey comes to Walker’s Cay with quite the resume as a professional bass player and recording artist. He is a “gear geek” in regards to his intense interest in achieving that “perfect” bass sound. Tim loves the older analog components of sound, stating that “anything with tubes, is ALWAYS a good thing!”

Lastly, David “Dave” Pistilli lays down the tasty “back-beat” that Walker’s Cay is known for. With a rock/jazz style type of percussive education, Dave is the epitome of musical class, knowing “what NOT to play” in Walker’s Cay music!

Walker’s Cay gets its name from an “out island” in the Bahamas. It was visited by Gary LaBarr, (a private pilot), and some friends back in the late 1990’s. Not only did this beautiful island stand out in Gary’s mind throughout his life, but the name of “Walker’s Cay” did as well.

The new single ‘Tell Me’ finds Gary LaBarr lead with amazing vocals giving a strong delivery. The band work in tandem delivering  a fantastic mixture of acoustic and electric guitars which leads to one of my favourite parts, The guitar solo from Mike Swain. Absolutely classic!!  That alone should make you rush over to Spotify.