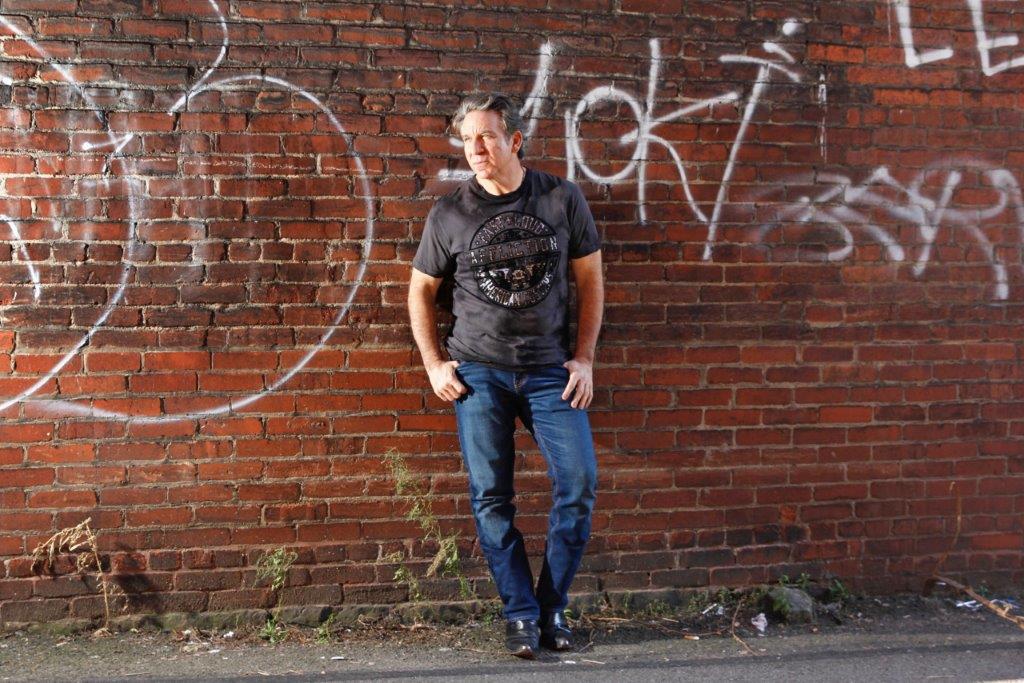 Hailing from Pittsburgh, rock veteran John Vento has certainly built up a credible legacy and a trail of admiration including a recent Communitas Awards of Excellence recognition, for his non-profit contributions.  The rock music veteran’s  new single and video. “Well Yeah Maybe” keeps with the high quality he has come to be accustomed to.

A little digging and Vento’s fans will know that the single comes from his 2019 International Music and Entertainment Association (IMEA) Americana Album of the Year, Love, Lust & Other Wreckage. Vento is donating proceeds from the album sales to Band Together Pittsburgh’s autism programs. One of the key reasons why he was awarded the Communitas Awards of Excellence .

“Well Yeah Maybe” is a great single and showcases the writing skills of  Vento, Bert Lauble and David Granati, and production by Granati at his Maplewood Studios in Ambridge, PA. The vocals on “Well Yeah Maybe’  are simply fantastic and the bass and guitar courtesy of Granati fully complements the whole musical experience.