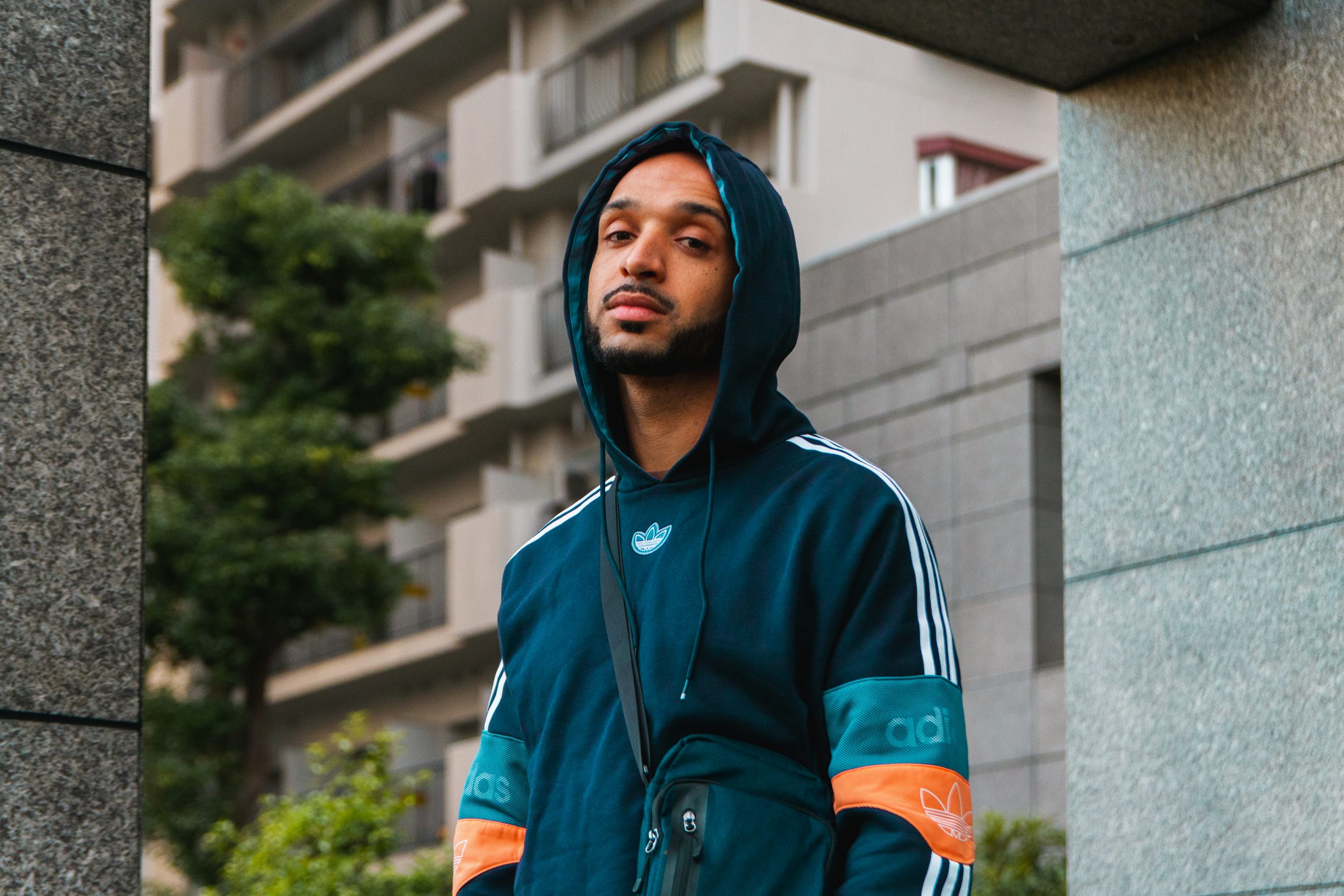 Mykal Daley AKA Inaka Prince is an Independent Recording Artist and Producer From Northamptonshire. Since 2018,  Mykal has been growing his brand of catchy melodic tunes and versatile rap flow over Hip-hop, Trap, Dancehall and Afrobeats. His brand new single “Freddie Kruger” he shows off his smart lyrical prowess which fulfils strong results. The structure of this song is pretty experimental from top to bottom, but the melodicism being employed by Inaka has enough of a familiarity to its substance that nothing sounds too left-field for mainstream consumption. On some levels, it has got the look and feel of a deep cut with the gentle hook of a radio hit.

He pulls us from beneath the rhythmic rubble and brings us towards a spellbinding melodic chorus.  The magic is just getting started, but it doesn’t take more than thirty seconds to become hopelessly entranced with this song’s excellently designed structure.

2020 is likely going to be one of the biggest and most successful years for up and coming talent to emerge from the underground ahead of a new decade in music, in both hip-hop as well as a litany of other genres, and while it’s only early November, there’s no debating that “Inaka Prince” is already making waves .

We decided to catch up with Inaka for an exclusive interview..

What inspired you to get into music?
I was always into music since the very beginning of my life. My mother was at a concert when her waters broke and she always used to joke that I couldn’t wait anymore once I heard the music. I started writing poetry and melodies around age 7. It was a great way for me to express my feelings because sometimes it was hard to process certain things going on around you so music became my way of communicating on a deeper level.

How would you describe your music?
My music is not really trying to sound like anyone else. However, i am inspired by other artists such as  digdat, skepta and dave who have had a big impact on my sound. I am a bit more oldskool though, I remember the days of skinnyman, mystro, akala, jehst and of course the 90’s era, souls of mischief, nas, de la soul were big influences. I am also heavily influenced by the  UK dancehall and Jamaican music largely because that is my heritage. I have music in my blood from there so it’s a natural adaptation.

What would you say is your recording and song writing style?
I would describe my style as being  pretty organic.  I normally catch myself singing a melody or just thinking a line out loud. That normally becomes a hook and then I will think about where it came from and find the subject matter and then the lyrics kind of just flow from that point on. I normally write songs quite quickly and then spend weeks refining them. I produce a lot of my own beats too so sometimes that becomes the inspiration.

Where would you like to see your music career in 5 years time?
In 5 years? I want to have done tours in the UK, Europe, Asia and South America. I am hoping my music will take me places.

Where can music fans listen your music?
If you use Spotify or apple music you can stream my music or you can buy it on iTunes. It is also available on YouTube and I have a few music videos out, I am working on a new one for my latest release “Freddie Kruger” so stay tuned for that , it’s gonna be wavy.

Listen to Freddie Kruger on Spotify by clicking here