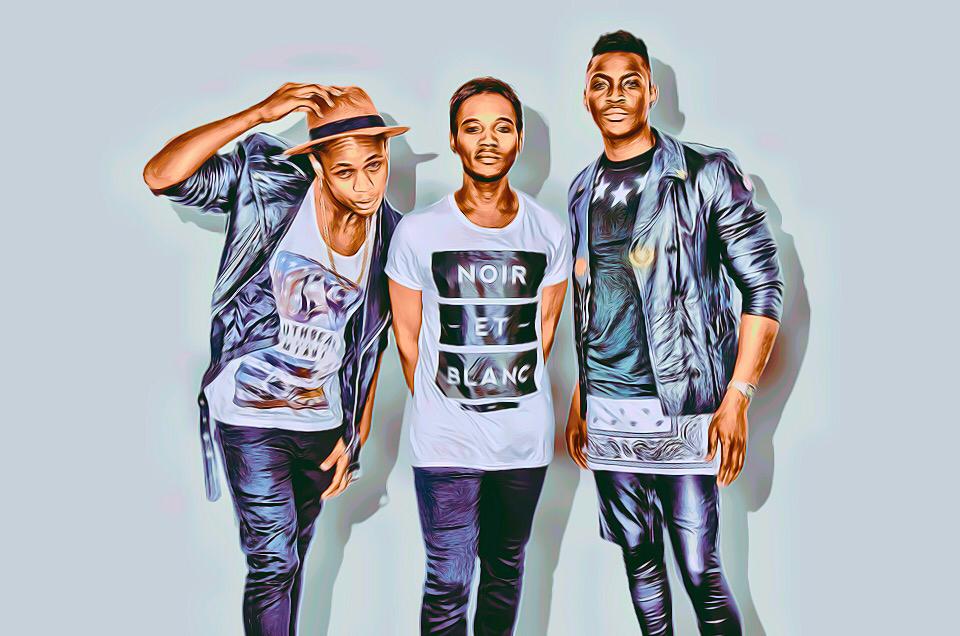 Introducing Carreira 3,  an Urban fusion trio based in London, United Kingdom. The band consists of 3 blood brothers, Jace, Alfredinho and Brandi Carreira. Representing Angola and Democratic Republic of Congo the band were formerly known internationally as Nicole Jane. They have toured across the World in Countries such as Russia, Germany, Japan, and Romania performing to a collective audience of over 5 million people. Carreira3 have also supported Ne-Yo, Lemar, Tiny Tempah, Ndubz, Timberland and many more on their UK tours. In 2019 Carreira 3 appeared on BBC1 hit show “ All Together Now” as judges alongside Geri Horner of the Spice Girls. With songs such as ‘Browser’, Sorry’o, Someboy and Beauty. Carreira 3 have certainly got the sound that will get ladies worldwide swooned. We decided to catch up with the trio for an interview as they make their way to future success.

What inspired you to get into music?
Music has always been part of our upbringing, as kids we was exposed to a very diverse styles of music. From Motown music, groups like the temptations, Steve wonder , amazing vocal groups like Boys ii Men, Jodeci. And of course being British with African roots, Grime and Afrobeat played a major part in our music style. There are so many inspirational afrobeat artists we listen to from Fela Kuti, wizkid, Davido, Kofi Olomide, Tiwa Savage, the late Papa Wemba, lots of inspiring artists.

How would you describe your music and how did you start your music career?
I would describe our music style as R&B/ Afrobeat/ Pop. Getting into music was quite easy because almost every one around us was either playing football or singing, and I guess having a brother who had already formed a group prior to us joining made the choice quite easy. So the main person behind all this is Alfie-J Carreira, and the rest of us were just the missing puzzle I guess.

Where would you like to see your music career in 5 years time?
Of course like most Artists you want the whole world to be inspired and moved by your heart, so I would say in 5 years time to be able to achieve anything close to that or even more would be a blessing.

Where can music fans listen your music?
All our music are available across all music platforms, Spotify, Apple, amazon, googleplays …,,

Follow the links below to Listen to music from Carreira 3:

Click here for Spotify and here for more music