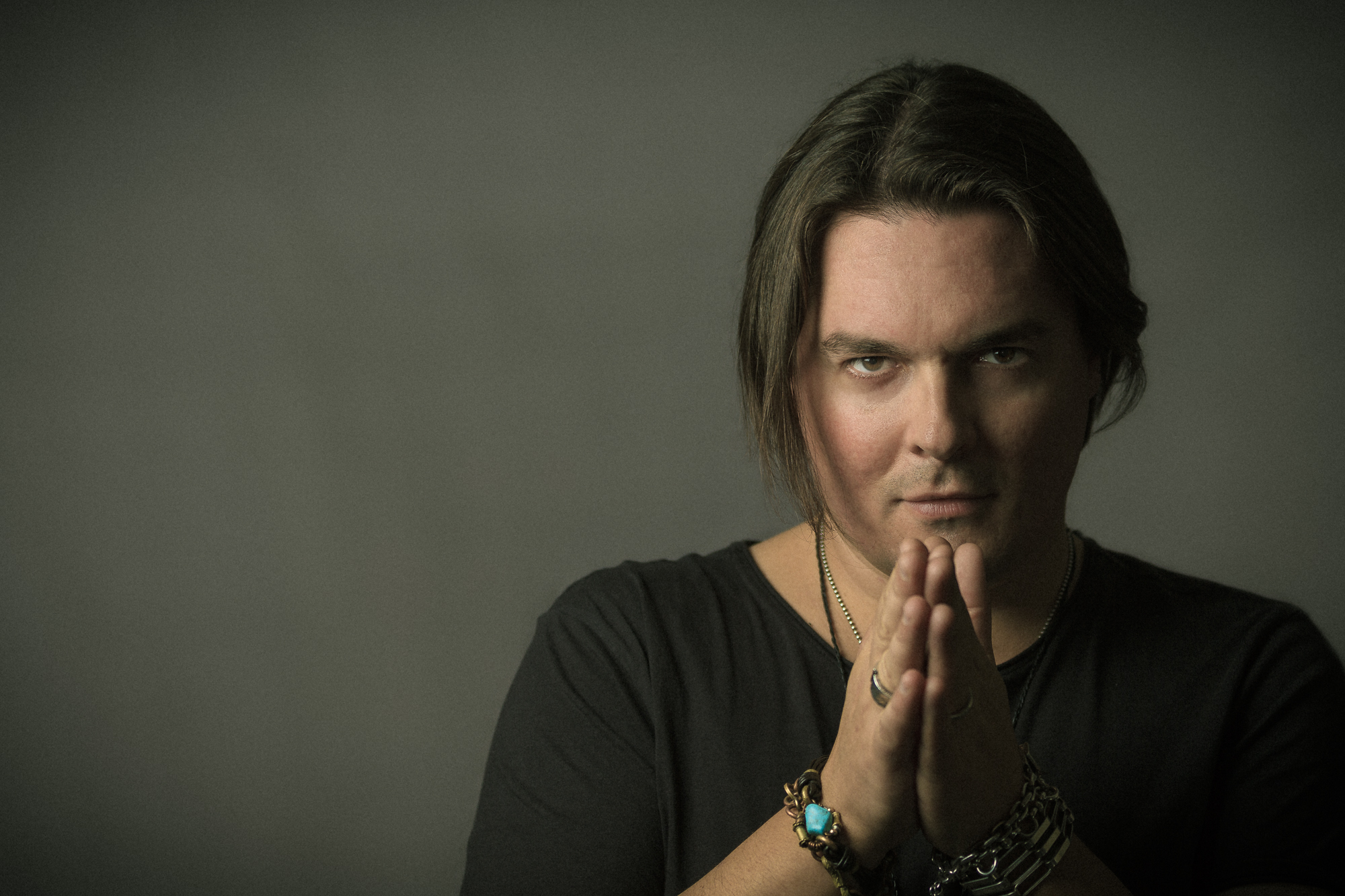 Erik Odsell is an award winning Swedish songwriter and recording artist. For several years he has worked as a freelance musician behind many well-known Swedish artists and he has written music for artists both in Europe and the United States. In the fall of 2015, Erik Odsell’s debut solo album Searching For Lost Boys Island was released. Erik also released 3 singles from the album which were all well received.

When Erik’s debut single, and the title track for the album Searching For Lost Boys Island, was released the newspaper Sydsvenska Dagbladet (the major newspaper in southern Sweden) wrote: “Erik Odsell moves barriers… The music is radio pop, defined by a modern sound but with a foundation of musical craftsmanship which makes him stand out from the crowd”. The single Searching For Lost Boys Island won the category Best Adult Contemporary/AAA at the prestigious 2016 Hollywood Music in Media Awards. Erik’s second single, As Long As I’m With You – featuring Sascha Dupont, had great success on the Danish music chart, ChartBase Top-100 during 9 weeks.

Erik’s third single, Unapology, has been listed for airplay on radio stations in UK, Germany, Austria, Netherlands and the United States and the single had great success on the Danish music chart, ChartBase Top-100 during 13 weeks. The official music video for Unapology was awarded Best Pop Video by the Akademia Music Awards, Hollywood, in February 2016. Since February 2016 Erik is included in the Live Nation roster.

The album got great reviews in both Swedish and international magazines and in a lot of international music blogs. The album was also awarded Best Album Pop/ Rock at the Akademia Music Awards, Hollywood, in February 2016.

Erik’s upcoming album, called Human, is set for release in early 2021. An album focusing on the current state of the world but also personal reflections about getting older, the fear of losing loved ones and what it means to be human.

What inspired you to get into music?
I’ve been into music for as long as I can remember, growing up in a home where music was always present and with a father who played the piano. I, myself, started playing the piano and singing in a choir at a very early age and then later on picked up the guitar – trying to make it sound like my favourite records. At 13 I started playing in my first band and in my 20s I started working with more or less well-known musicians in Sweden, doing background vocals. I’ve also worked as a songwriter for other artists – both in Europe and the US. In 2015 I released my first solo album which was well received. The inspiration for my latest single, called Human, has been looking at the development in political rhetoric’s both in Europe and The United States as well as other places in the world for the last couple of years. Many “political leaders” today use rhetoric’s to divide us rather than unite us and therefor it’s more important than ever to hold on to basic human values such as empathy and caring about fellow human beings no matter where they come from.

How would you describe your music?
My music is somewhat a mix of pop, rock, singer-songwriter and electronic music.

What would you say is your recording and song writing style?
When I write music for my solo project I try to write “radio friendly” music that the listener will remember but with a musical depth so it’s also musically interesting. I also aspire to write lyrics which are relatable to listeners.

Where would you like to see your music career in 5 years time?
In 5 years from now I hope many more people have discovered my solo material and that I get a chance to perform my solo material live on a broader scale than I do today.

Where can music fans listen your music?
Fans can listen to my music on almost any digital music platform such as Spotify, Apple Music etc. They can also get hard copies (old school CDs) at my official website www.erikodsell.com