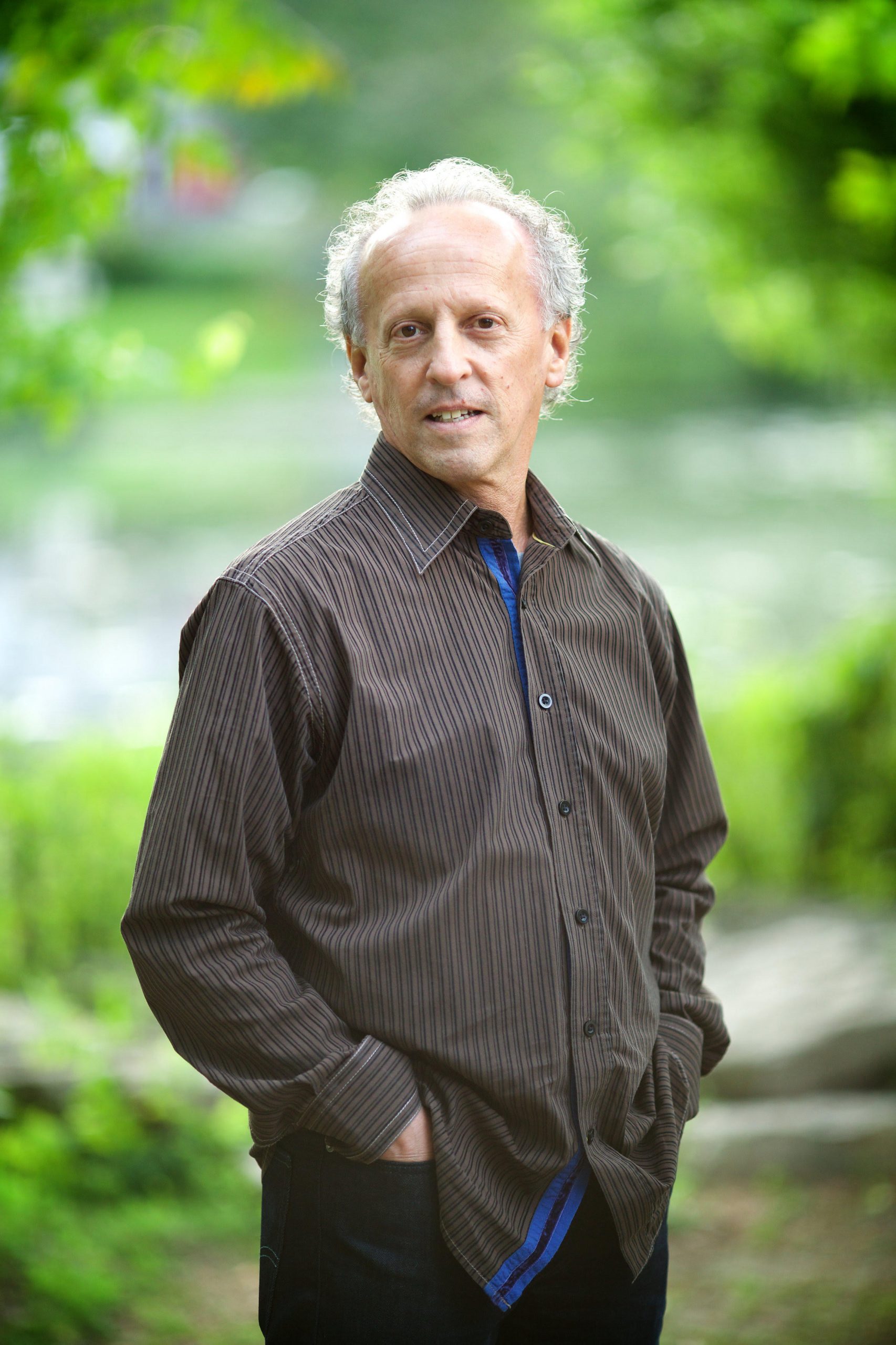 Prolific New York-based performing singer-songwriter Marshall Oakman is releasing his single At The Boiling Point (featuring legendary New York musicians Kasim Sultan on Bass, Liberty Devitto on Drums, and Paul Pesco on Guitar) on now  on Spotify and all the major music services.

PREVIEW AT THE BOILING POINT HERE

The song showcases vibrant, iconic pop/rock shimmers with Beatlesque harmonies, blending timeless themes, thoughtfully embraced and melded to magnetic melodies. Listeners will find themselves hitting repeat and play, over and over again.

At about six years of age, Marshall first fixed his eyes on a piano. Pressing down on the black and white shapes, he discovered a timbre and texture that revealed magical keys to open doors that never close. As time passed, songs were born, flowing with a life of their own. Over the years, Oakman has honed his craft, creating a vast catalogue spanning a lifetime.

Marshall has energetically driven his skills as a spirited performer in regions along and beyond the East Coast such as the New York metropolitan area, upstate New York, New Jersey, Maryland, Virginia, Washington, D.C. and Chicago.

In line with the positive spark of his song, Nothing’s Holding Me Back, which is part of the soundtrack for the independently produced film,Townies, from Marshall’s album entitled 24/SEVEN, Marshall is hopeful his music will encourage and inspire fans to appreciate and enjoy the gift of life every day.

We decided to catch up with Marshall Oakman for an exclusive interview on Camden Monthly..

What inspired you to get into music?
Music is in my blood. I discovered this at a young age. Thereafter, the cumulative collection of incredible endless, varied, music heard on the radio, seeing artists on tv and at live performances was a magnet. It constantly drew me in and tapped boundless energy with enthusiasm, connecting to and releasing my thoughts plus feelings that have, without pause, been expressed by writing and playing music.

How would you describe your music?
It’s a blend of rock, rhythm & blues and pop with classical and baroque influences built upon strong melodies, meaningful lyrics, sincerity, humor and honesty.

What would you say is your recording and songwriting style? .
Clean, clear, defined, structured and balanced

Where would you like to see your music career in 5 years time?
A combination of the following: licensing for film, movie, and commercial soundtracks; licensing to publishers; licensing to other artists, and personally performing.

Where can music fans listen to your music?
Among other places, my music can be heard on, at, and/or through the following: Spotify; iTunes; Amazon Music; SoundCloud; Facebook; Instagram; YouTube; CD Baby; and Napster.

For More on Marshall Oakman, VISIT: