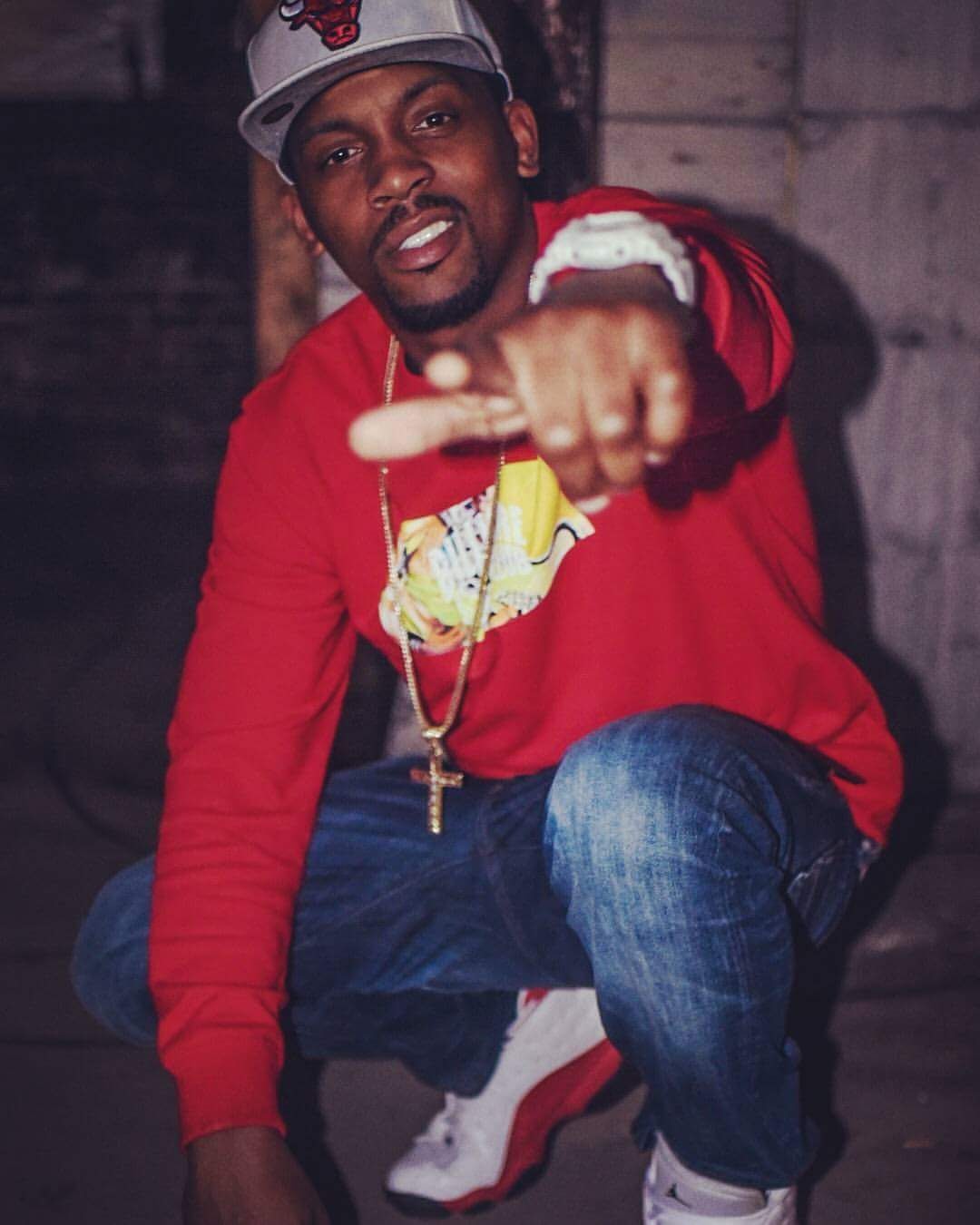 Tommy Tony is no stranger to the music scene. The seasoned emcee has long been a student of the game, admiring the top lyricists of the golden era, such as Tupac, Jay-Z, and 50 Cent. He prides himself on his penmanship and keeps a reverence for the past with an eye on the future. Mixtape after mixtape, Tommy showed his innate drive while rapping throughout the city of Boston, which led to a loyal fan base within the city and opportunities to open for artists such as Lil Wayne, G-Unit, Memphis Bleek, and many more.

He is also a former member of the City Slickers Crew, a group that saw great success with their last project, “A.D.I.D.A.S.” Now, he returns to music his new album Ca$h money. The project shows Tommy’s hunger and appetite for success. Tracks like Bo$$man really showcase his lyrical skills and this is also complimented by a flow and a writing ability that certainly connects with the fanbase. “Picture me Rollin” is certainly a dive into Tony’s mind as he paints the picture perfectly of where he sees himself. They say if you can see it today then it has already happened just like a visionboard. With over 13 songs on the album. My personal favourite is ‘Oh Lord’ the production and lyrical flow was on point. We caught up with Tommy Tony to for a brief interview to find out the man behind the music….

What inspired you to get into music?
Tupac

How would you describe your music?
Rap/Hip Hop/Gangsta/Lyrical and thought provoking

What would you say is your recording song writing style?
I would say each song is different. My approach is to let the music tell me what it wants to be said on it. I listen and vibe till it blends with my own thoughts and then I flow..

Where would you like to see your music career in 5 years?
Multiplatinum records and Grammy Nominations. A tour around the world with a loyal fan base that can appreciate my lyrics and passion.