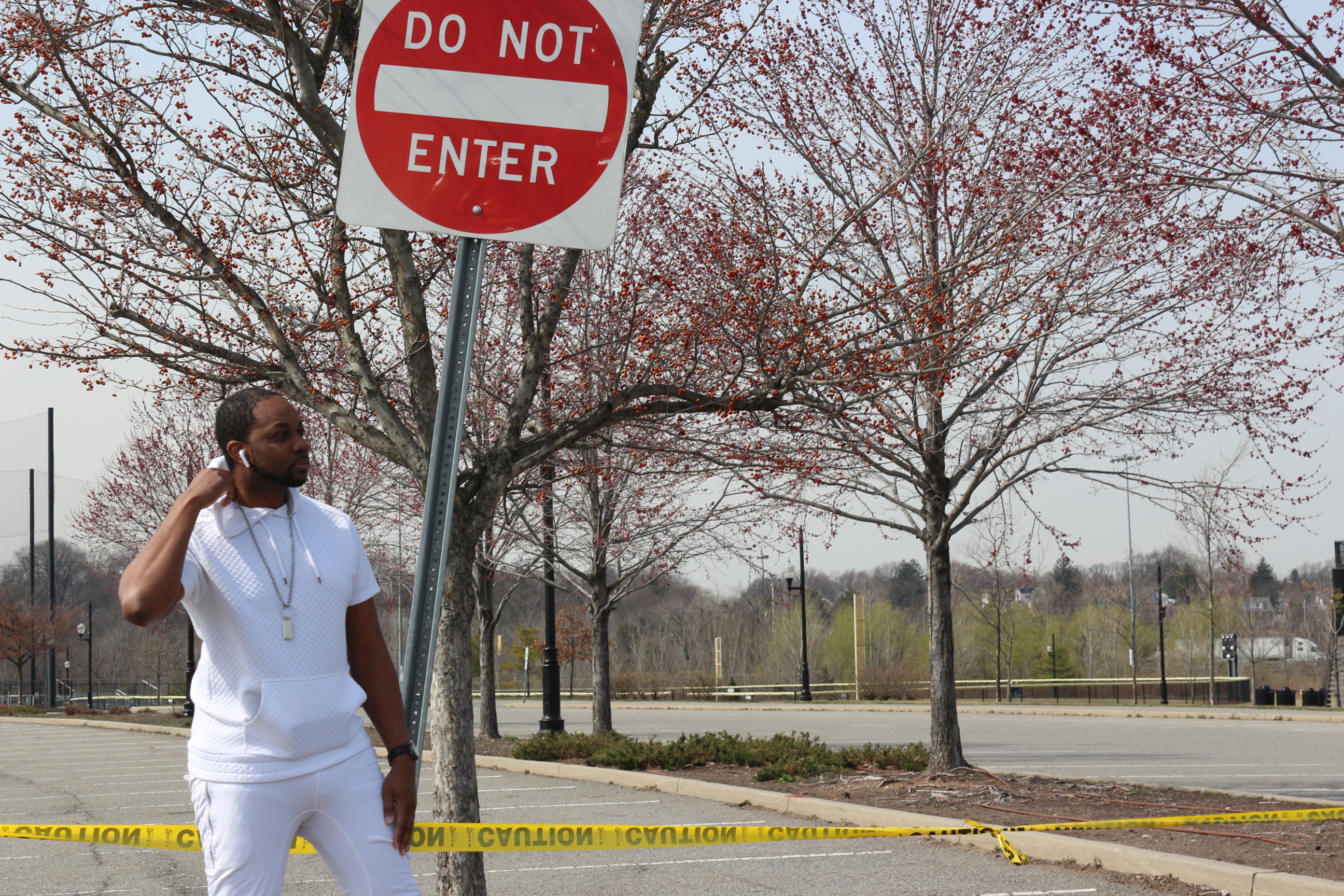 Bugzee Lix a.k.a Nudi Blockchain, is no stranger to the UK charts. Having worked for several years to build a dedicated fanbase in the UK. We decided to catch up with him for an exclusive interview to discuss his inspirations, past, present and the future of his music career.

What inspired you to get into music?
My parents and older sister inspired me to get into music at an early age. Additionally, my father had lots of records when I was a kid which ranged from Gospel to Funk, rhythm and blues to  soul music. It really moulded me into a musician. As a teen I grew up listening to Ice Cube, LL Cool J, Michael Jackson, NWA, Snoop Doggy Dogg and Public enemy. As a teenager, I realized music could make me famous, so I stuck to it.

How would you describe your music?
My music is HipHop. My music is born from the streets because I grew up seeing bad things happen to good people, so when I could finally write about it and tell my story it gave me an outlet.  So, i will describe my music as raw, and full of truth.

What would you say is your recording and song writing style?
First I like to find tracks that tell a story, then I listen to the track over and over until I figure out a way to blend my voice with the track perfectly. In the past , i will  write lyrics first then find a melody later as a youngster but I think hearing a  powerful instrumental first works much better. I used to produce my own beats as a teen, so it was easy to know what direction I wanted to write after making the beat. Additionally,  I like to work with outside producers, so every song tends to sound unique and original.

Where would you like to see your music career in 5 years time?
I would like to see my music on top of the billboard charts. I MADE A HUGE MISTAKE WHEN I was becoming known for my music in the early 2000s. I had changed my rap name back in 2003 from bugzee lix to a few others names (Alpha Omega lix, Lix, Lix dot Kong, boy face) after 2003, it cost me a lot of  British fans especially in Manchester. I was shipping music overseas from Seattle  and didn’t even know all of my UK fans. But recently, to make up for time lost I just put out some classic 2002 – 2003 material on 2 album projects especially for my Manchester fanbase and the whole of the UK entitled  You get Me? and escape from Quarantine . I even charted on UK music charts as boy Face (the song was called BUSY featuring Kevin Lyttle) in around 2015. I hope my original fans, and my fans of  Nudi Blockchain  can merge into one group over the next 5 years.

Where can music fans listen your music?
Fans can listen to my music soon on TikTok. They can also stream my music on Spotify, Amazon music, Apple Music and Youtube. I also just launched a twitch account, so whomever follows my Instagram: @lixthesixtoy , @bugzeelix , and @nudiblockchain can see when I am  live on Twitch. Also stream my PERFECT SONG film on AMAZON PRIME

Listen to Bugzee Lix a.k.a Nudi Blockchain by  the following links below;