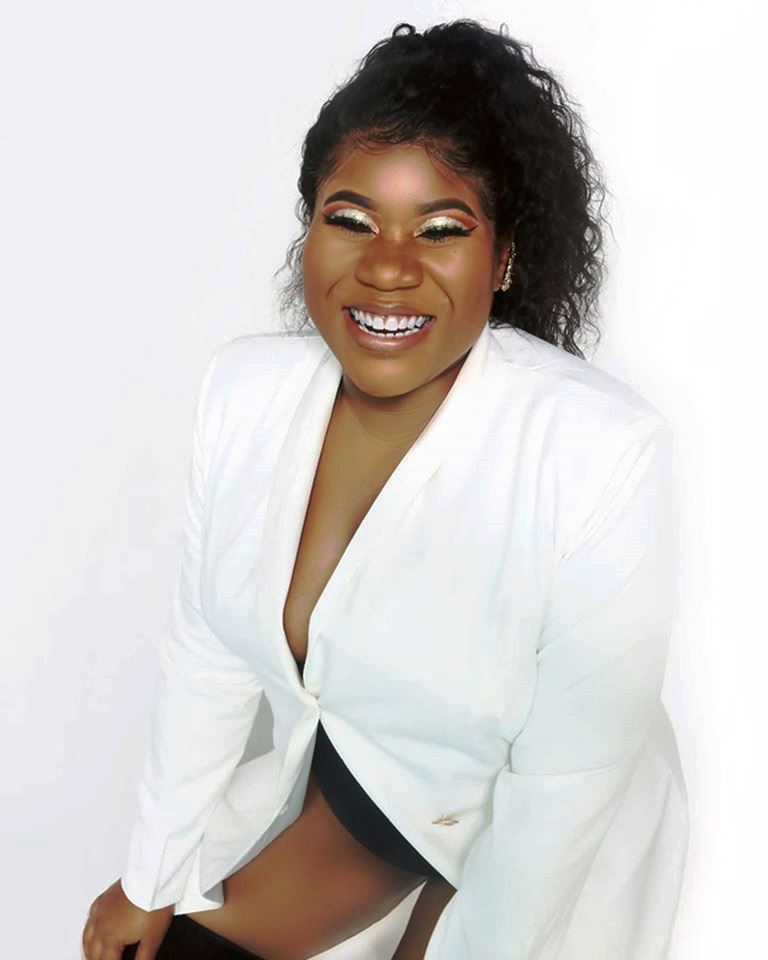 Studio 54 is the brand new single from singer/songwriter Angelle . This lead off single brings all her influences together under one tent, transmuting them through her own experience and talents, and thereby producing an uniquely individualistic yet familiar slice of musical art.

Studio 54 has commercial appeal, but it’s far from pure pop – there’s a brightly burning rock and roll flame at the core of the track. She’s surrounded herself with a cadre of top flight accompanists who play to the song rather than attempting to glom off some of Studio 54’s moment to shine. Shine she does. Angelle more than adequately conveys the confidence and sensuality behind so much of the tune and stands as a wonderfully complete first expression of identity from a singer, songwriter, and performer we’ll undoubtedly be hearing more from in the years to come.

The song has a hell of a production job setting it apart from the work her contemporaries do. Angelle sounds like a throwback of sorts, equal parts pop superstar in the making and backbreaker singer with ample soul to burn, and the way she possesses a song is reminiscent of the greatest singers, male and female alike.

It runs over four minutes long and Angelle’s voice is the dominant presence throughout the entirety of the tune without ever relegating her musical partners to the shadows. The accompaniment she receives on the tune really takes it into another realm. The same bluesy gravitas we hear in her voice is well matched by the cutting guitar work slicing through the mix. Everything has a gripping, immediate quality that frames her voice in the best possible way.

She makes every syllable matter and there’s a level of attentiveness to her phrasing that goes far beyond the ken of average or inexperienced singers.

She’s making a mark straight out of the gate and, in an increasingly fragmented popular music world, we need these sort of transformational talents more than ever before. We decided to catch up with her for an exclusive interview for Camden Monthly..

What inspired you to get into music?
i was into music and my two deceased uncles,  also my deceased father were my inspirations to keep pushing my music. As a child i was bullied a lot so I gravitating towards music in which I became happier and more self-sufficient.

How would you describe your music?
i am a true r&b artist but over the years I’ve open my music genre but overall i am r&b lover. So my music is pure soul

What would you say is your recording and song writing style?
i used to write a lot but most of time when i go to the booth to record i just freestyle my records. I only write music when im super in the mood but that will always be my first love

Where would you like to see your music career in 5 years’ time?
I will be to be traveling singing and acting in different shows. I want my music to speak for itself, I want my music to inspire and saved others the same way I was saved. I will become a Spoke person for anti-bullying campaign; I will have my music foundation in Haiti in full effect by that time.

Where can music fans listen your music? My music is all social media platforms
ITunes
Spotify
Google play
Amazon
Tidal
Many others

Click here on Spotify to listen to music from Angelle