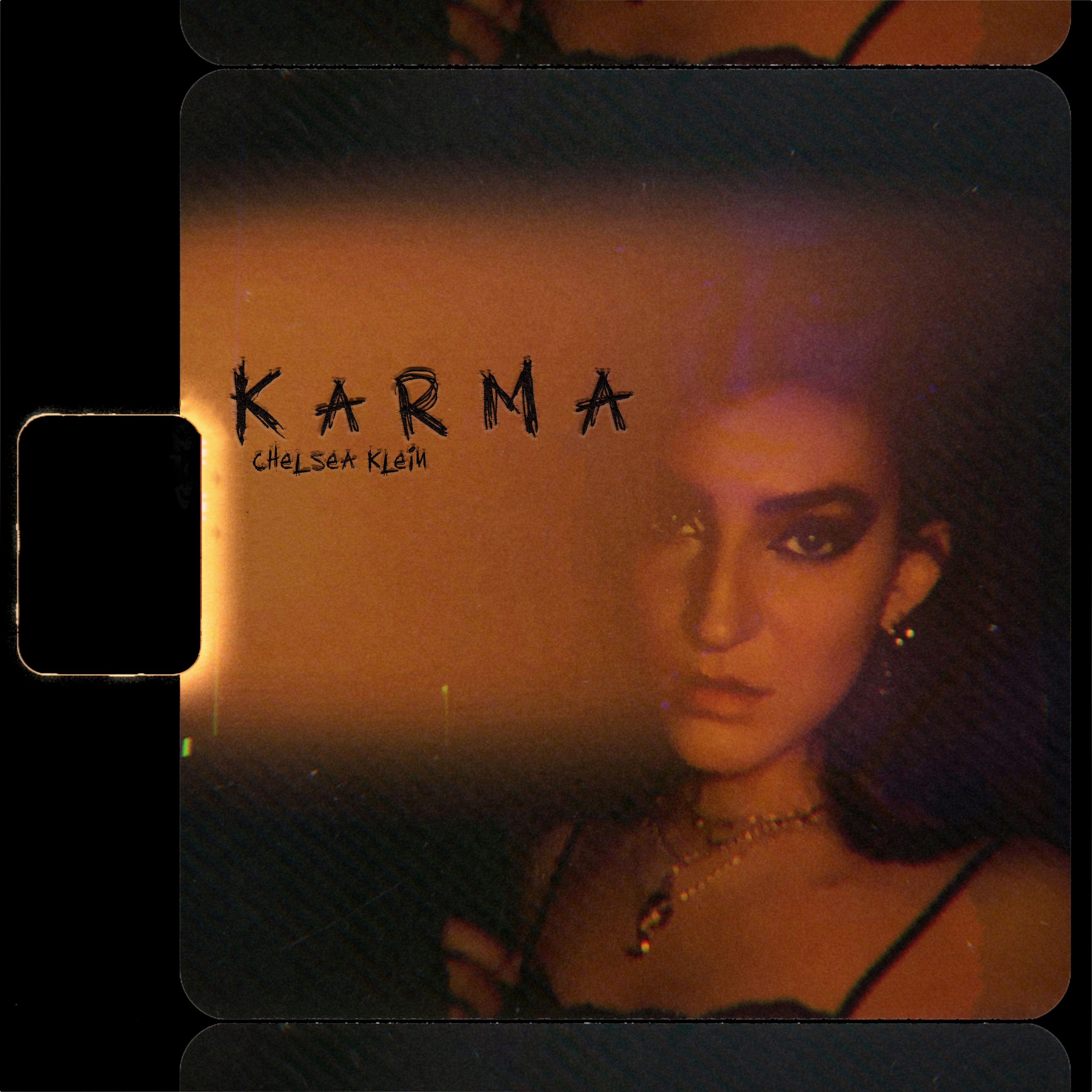 Chelsea Klein is a relatively new artist on the scene, but you’d never know it by listening to her music. Only having released her first single in 2019, her last release (Gravity) already reached over 100,000 streams on Spotify, and has gotten radio spins across several different countries. As someone who grew up incredibly shy, even some of Chelsea’s closest friends didn’t know she sang until five years ago, when she decided to go all in and pursue music as a career. Not quite being fully confident in herself, Chelsea took some years to study with celebrity vocal coach, Nick Cooper, until she felt like she was ready to work on her own music at a professional level. After four successful releases, Chelsea has just dropped another incredible pop song, Karma. This song has been highly anticipated by her fans after she teased the song and music video around Halloween of 2019.

Processed with VSCO with b5 preset

Karma has commercial appeal, but it’s far from pure pop – there’s a brightly burning flame at the core of the track. Karma  more than adequately conveys the confidence and sensuality behind so much of the tune and stands as a wonderfully complete first expression of identity from a singer, songwriter, and performer we’ll undoubtedly be hearing more from in the years to come.

The song has a hell of a production job setting it apart from the work her contemporaries do. Chelsea sounds like a throwback of sorts, equal parts pop superstar in the making and backbreaker singer with ample soul to burn, and the way she possesses a song is reminiscent of the greatest singers, male and female alike. She makes every syllable matter and there’s a level of attentiveness to her phrasing that goes far beyond the ken of average or inexperienced singers.

Being someone who has shied away from confrontation most of her life, this song was Chelsea’s chance to take back her power and stand up for herself. Looking back at different situations she has been through, she could think of so many times that she didn’t adequately speak up, and something she always told herself was that Karma would handle it. Leaning into this idea, this song was written in a playful way, but it shows us a very different and more confident side of Chelsea. Paired with her first ever music video, and very in line with her favourite movie genre, the video has a dark, almost horror movie-esque quality to it. You see Chelsea clearly in a position of power, finally getting revenge on men who have wronged her. Done so well, it is hard to believe this is her first video, and only her fifth music release. Continuing to surprise and impress us, Chelsea keeps proving herself as an artist to watch.

Overall, “Karma” is a keeper. Chelsea Klein is a prime example of an incredible talent under the radar but will soon be on everyone’s Spotify playlist and beyond.  Chelsea’s vocal delivery is unique and one that cannot be put into a boxes.

Listen to Karma by clicking on Spotify here