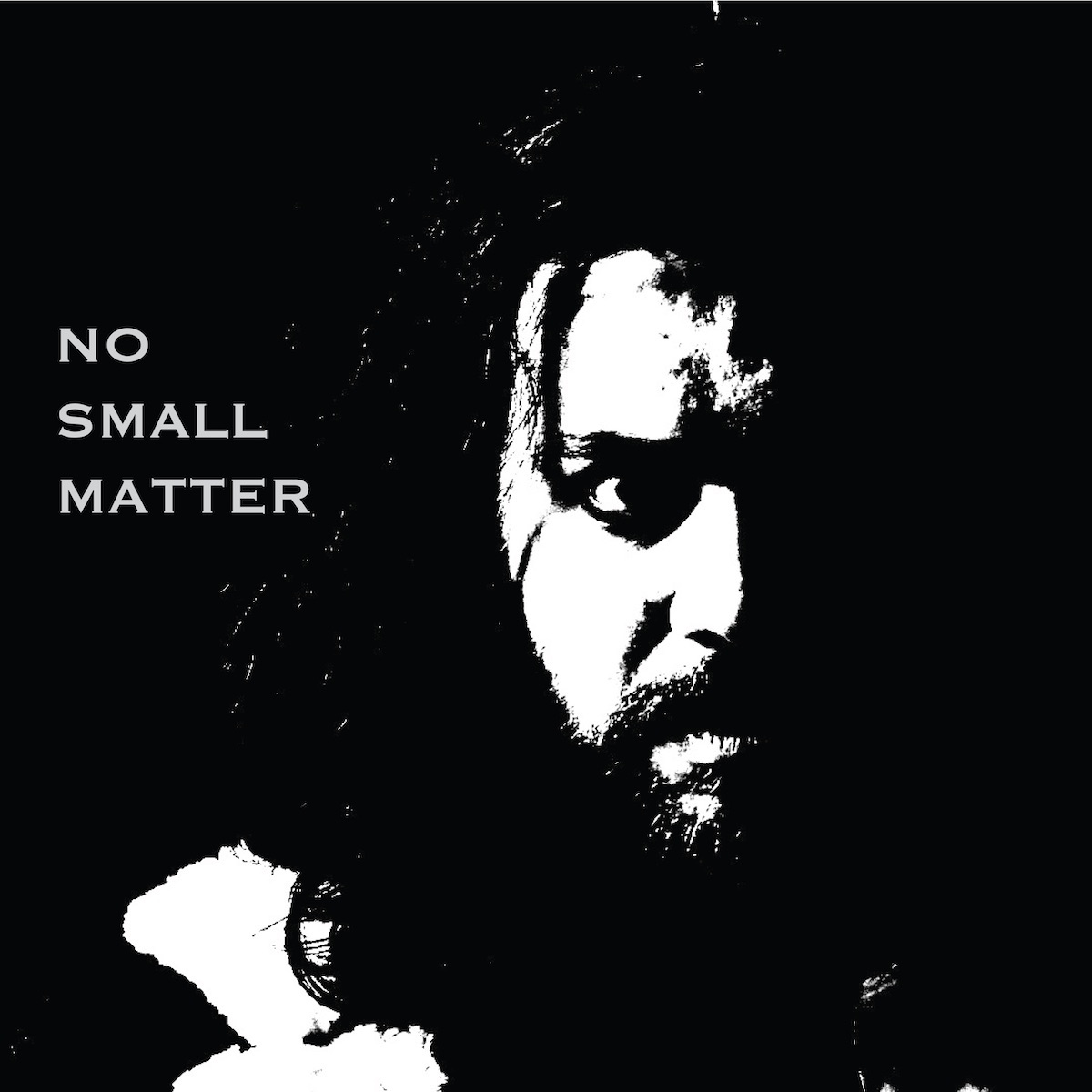 No Small Matter formed in 2016, the band originally from  Massachusetts  has been gigging regularly since 2018. The group debuted their first music video, “Eyes Open,” on February 28, 2020. The single shows a melange of different influences from Jazz, Metal, Classic rock, Pop and everything in between. Zach Connelly is absolutely phenomenal on vocals and bass whilst you can hear the fantastic guitar playing of  Gordon Zemotel complimented by some much needed drum action by Zach Duncan.

The lyrics behind “Eyes Open” explores the thoughts and feelings  of the  world as No Small Matter see it . You can clearly here some  introspection which is especially fitting to the current pandemic around the world. There has never been a time before within the current decade era were the whole world is experiencing a simultaneous call to wake up and open their eyes.  This single definitely includes the the perfect recipe for any fans of hard rock music. The integral part of the music that gets you in is the start of the song where you get the somewhat echo based effect which leads to an increased anticipation of the song itself.  With lyrics such as “I’ve been living the dream/Til the dream kind of woke me up/They say lying’s a sin/But it’s the only way I’ll ever win.”   Clearly, the band has grasped the knowledge that the American Dream is just that a “dream” and when you truly wake up, it becomes obvious that living in a dream world can also be a deeper subtle programming than just the fancy connotation of the word.

The music video for ‘Eyes Open’ also don’t let the song down as it depicts  some band members taking the lead in the acting to really compliment the intriguing storyline and the song.

Watch the video to ‘Eyes Open’ below;