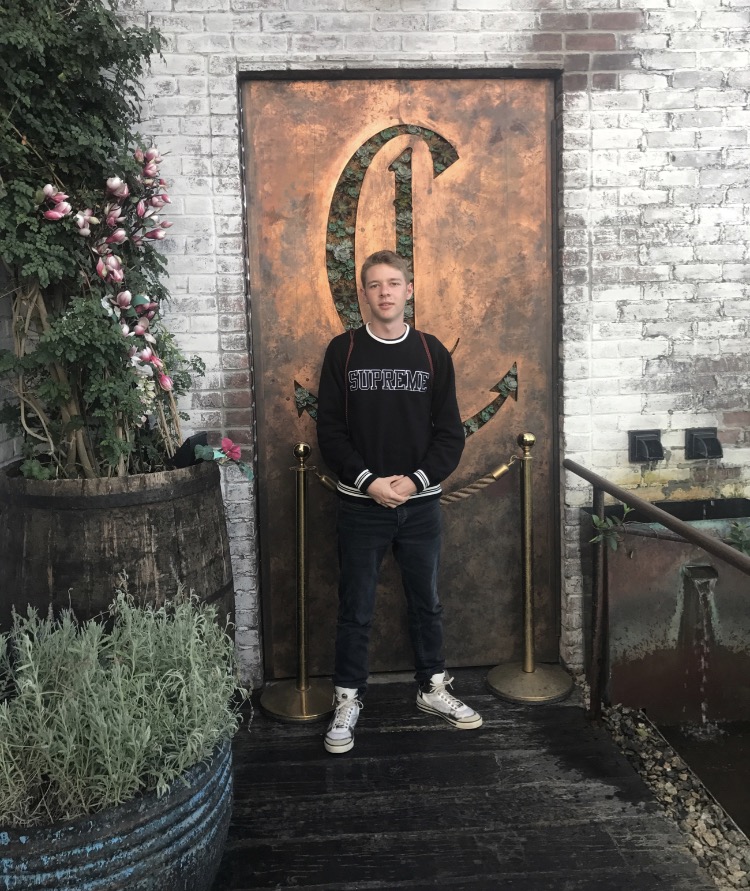 Introducing Rowe Rowe, a 21-year-old rapper from Los Angeles, California whose music contends with themes of joy, struggle, and perseverance. Working to overwrite the dominant overtones of violence and sexism in modern rap music, Rowe Rowe produces music that offers complex interpretations of contemporary American mythology, especially in urban life. His music is characterized by a unique pairing of seductive melody and socially-cognizant lyrics, and he takes inspiration from the hip-hop genre’s focus at large on struggle and oppression, and seeks to explore the relationship of escapism and empowerment in modern American life. Overall, Rowe’s goal in creating music is putting forth positive messages of triumph and joy, all while pushing the limits of the genre of rap.

His musical odyssey began at eight, when he wrote his first rhyme and developed a supporting melody on Garageband. After writing a few songs, Rowe began publishing his music through iTunes, and at age twelve his first single, The Streets, was released, gaining immense popularity in the Calabasas area of Los Angeles. The Streets would sell a thousand copies within its initial weeks of release, earning Rowe recognition as an up-and-coming producer and rapper. After these initial successes, Rowe continued to build out his debut album Rowetropolis, a heartfelt take on the teenage cross-section of urban Los Angeles, which was well received by his peers.

His new single “Do Something”  sees Rowe Rowe reach higher heights both in lyrics but also in production and arrangement of the overall song. Aside from the riffing, the bassline featured in this single is definitely as brutish as they come without tripping into the stylistic pitfalls that come with overdriven excess. Most every component in “Do Something” is contributing to the flood of distorted carnage that flows from our speakers from the moment we press play to the very instant in which the song’s throttling grooves disappear into the darkness from which they were born.

As amazing is the hook   in “Do Something” the master mix here is surprisingly clean and crisp, allowing for us to appreciate the intricacies in the track without feeling overwhelmed by the complexities that come with producing something as tight as this song undeniably is. The song is just as superbly constructed, and one that we certainly recommend for you to listen to once, twice, and even on consistent repeat.

Click here to listen to “Do Something” on Spotify