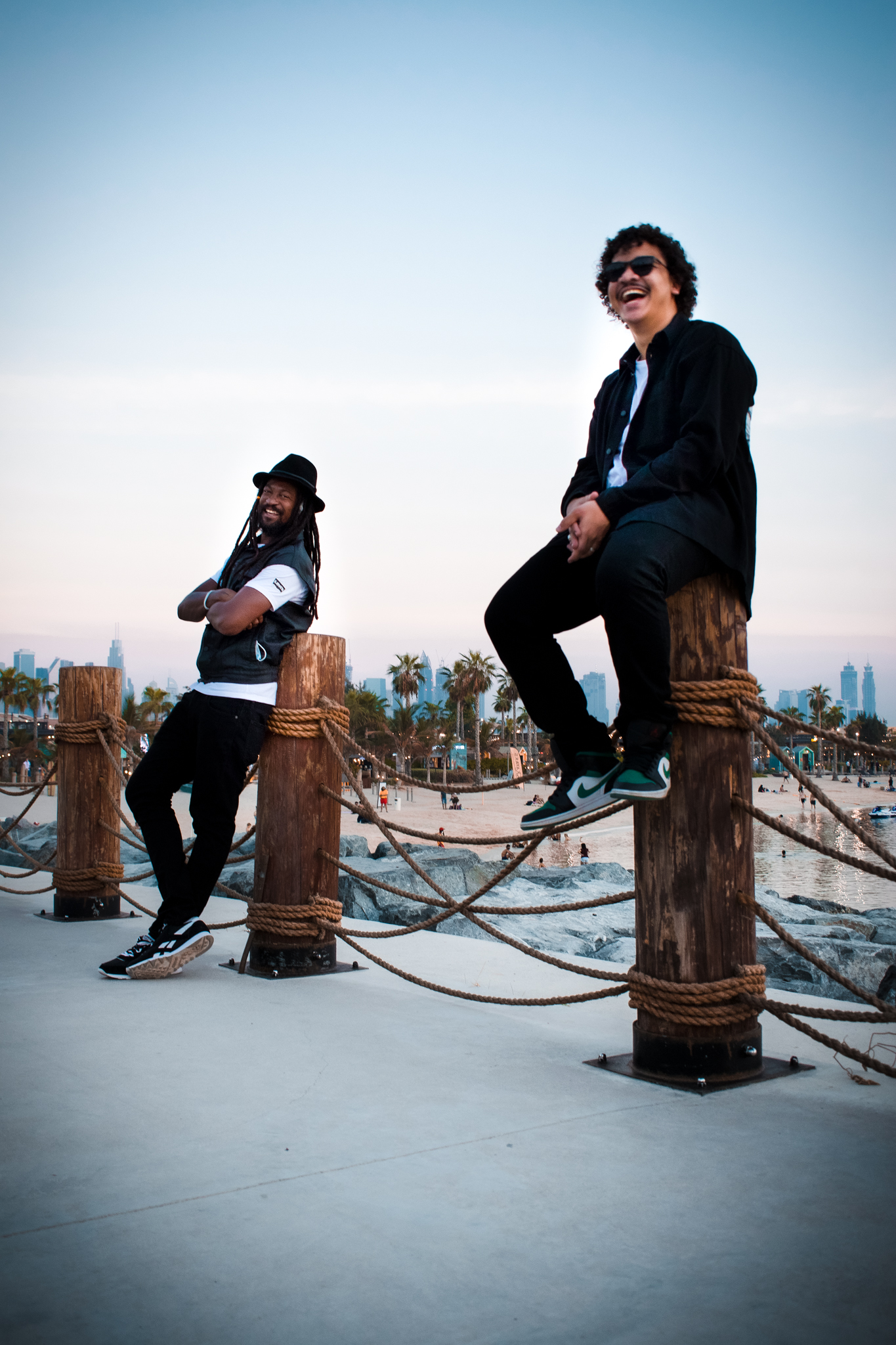 Sudanese and UAE based singer/songwriter Jindi – featured on several national television shows such as Abu Dhabi TV, MBC and Gulf News Tabloid, and reaching high on national streaming charts in the MENA region – has released
“Midnight Love”: a smash reggae and dancehall track in collaboration with legendary Zimbabwean MC Smylie.
With an accompanying music video shot in the Zimbabwean capital Harare, Jindi’s “Midnight Love” track features a verse from Smylie, who has a leading presence in Africa’s dancehall charts. Featuring an infectiously beautiful vocal hook from Jindi, two distinct cultures come together for a summer smash – underpinned by perfect production from Joseph Midijo Maharaj.

Jindi said:
“I wrote “Midnight Love” back in 2018 to express the thoughts of desire I had, and the need to send that special someone that last text message before they go to sleep.I was fortunate enough to have smylie adding his touch to the track and bring them feel good vibes .We’ve had an amazing time shooting the video in Harare, Zimbabwe’s capital , The music video is filled with good vibes and it was shot in different locations ,Smylie had taken us to his neighborhood “Mbare” and we got to perform there and interact with the people.”

Stefan Toren, Head of A&R at A&R Factory said:
“Jindi has a natural appeal and a motown style charm that should see him see big success across all international markets.. Midnight Love is sure to see some chart success too.