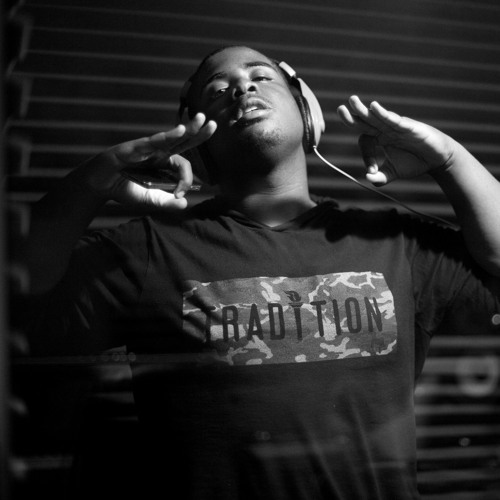 Introducing Brazii Roberts, an artist who was born to a mother of Jamaican descent and a father of Trinidadian descent. From a very early age he started to entertain anyone that was around him. When he was just 5 years old he was scouted by an agent and began doing Print ads. He began writing music at the age of 9, Around his 15th birthday he got back into the entertainment industry as an actor Booking Both TV and Film jobs. To Date Brazii has been seen on FOX, BET, Netflix and NBC, Now with new Canadian Management he naturally progressed to Music.

With amazing music for 2020 being released by Brazii and our whole music department already big fans of him. We decided to catch up with him for a quick round interview.

What inspired you to get into Music?
When I was 9 In Brooklyn,NY I picked up a “Rap” book. The book had all kinds of legends in it. Grandmaster flash and the furious 5 , EPMD , Special Ed, Mr Hyde, 2 live crew. Right next to all of these guys picture was an excerpt/ lyrics to their notable songs. Prior to this I had never seen lyrics/bars on paper. It was dope! Right away I was enamored and I knew that I wanted to be an MC.

How would you describe your music?
I would describe my music as a balance and blend of energy and melodies! 95% of the time I don’t write my material I freestyle it so being in tune is important because how you feel is what you put out . My music is rooted in hip hop but easily transcends the stigma of being stuck in just that genre. I’m bigger on vibes than Genres.

Where would you like to see your music career in 5 years?
Right now, there are a Couple of major labels that have expressed interest in moving forward. If I say yes 5 years from now I better be as Big as Drake lol jk. All jokes aside, 5 years from now I hope I’ve built an impression on the world large enough for me to be trusted in a capacity to help other artist build the same. I created SafeTown Entertainment with that primary purpose in mind!

Where can Fans listen to your music?
https://open.spotify.com/album/20MgoSuRbKeK4c7vGdXYNg?si=SzHw0-FERQ-B0YB04ff3OQ