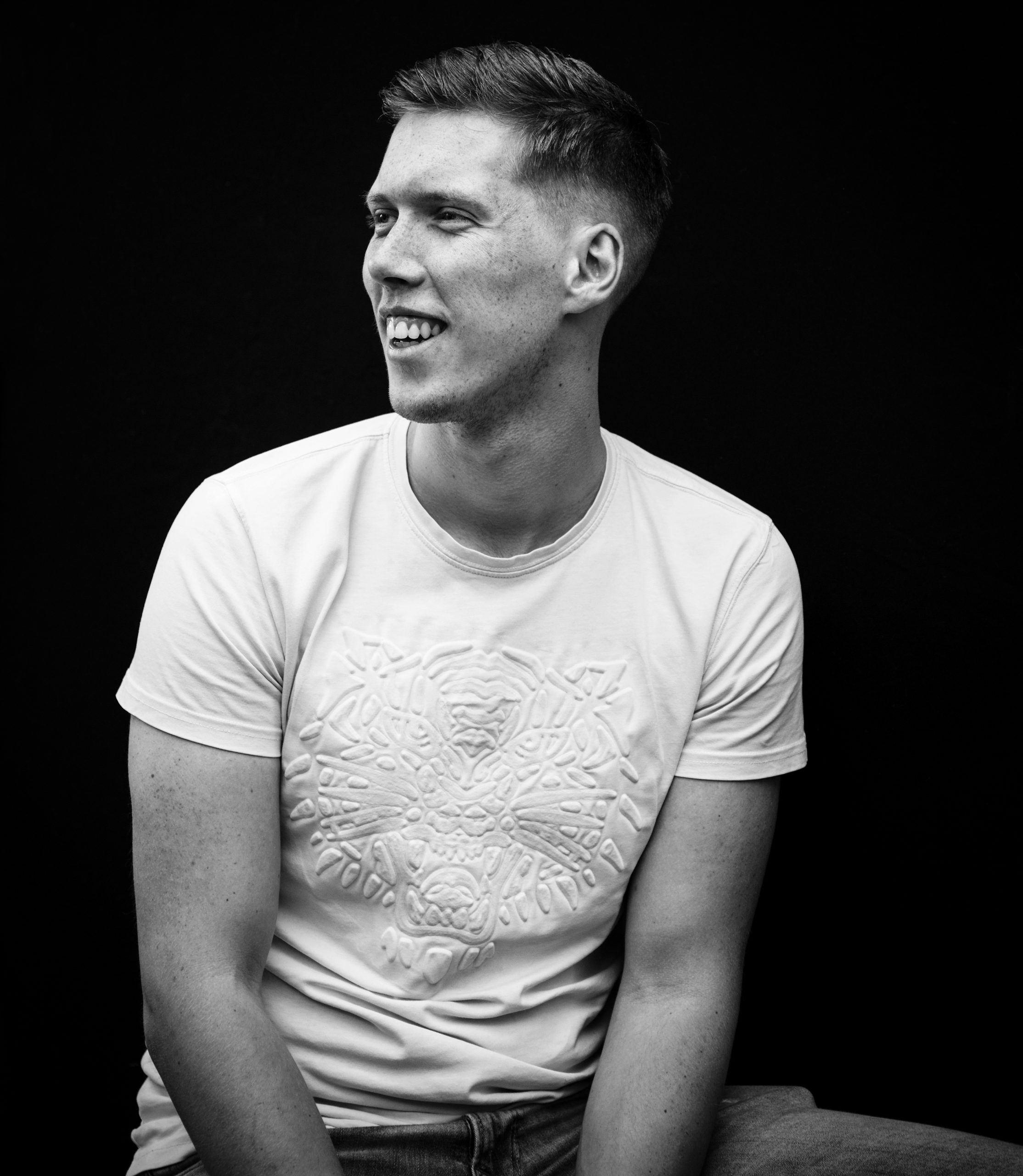 Introducing Oscar Bunnik,  a Dutch rapper of Polish heritage.  He was born in Utrecht but moved to the Town of Uitgeest.  Although his passion for music has been on the forefront. Oscar is what can be described as a triple threat as he is studying Law and equally plans to work in Human rights. We decided to catch up with Oscar for an exclusive interview with Camden Monthly..

What inspired you to get into music?
Well I first started off writing music a way to cope with mental problems and I listened to rappers such as kendrick Lamar, J.Cole, eminem and Drake to get me through tough Times. That made me decide to also start making music myself

How would you describe your music?
I think my style can be described as a mix of my previously named Influences using all kind of flows, beats and lyrics. My music reflects my personality as it goes everywhere Sometimes. I recorded my songs on my mic on the attic with my laptop. I really don’t know where I see myself in 5 years. Ofcourse I hope with a grammy in my hand and millions on the bank but I’m really allready happy I’m really doing this rapping for the fun and art of it. You can listen to my music on Spotify, YouTube, Itunes, Apple Music, Simfyafrica and Saavn. I also got a genius page of you want to know A little bit more behind the my lyrics.

Oscar’s new single ‘MotM’ focuses more on showing off his smart lyrical prowess. He certainly puts so much heart into the lead vocal that his performance . The structure of ‘MotM’  is pretty experimental from top to bottom, but the song  has enough of a familiarity to its substance that nothing sounds too left-field for mainstream consumption. I don’t know that he was trying to craft something specifically for radio play with “MotM,” but if he was, he certainly picked a strange way of showing it, as this song has much more of a hard-edged aesthetic than I would normally expect a promo single to possess. On some levels, it’s got the look and feel of a deep cut with the gentle hook of a radio hit.

Click here to listen to “MotM” by Oscar Bunnick on Spotify